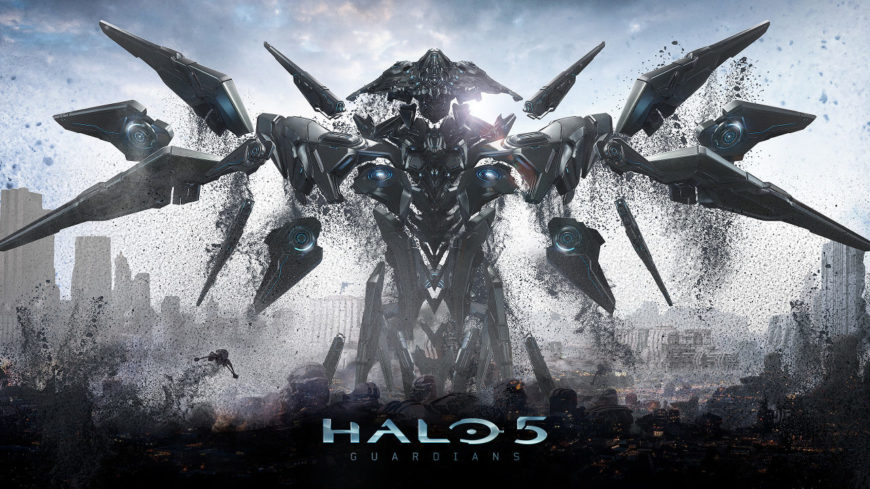 Halo 5: Guardians has been around for a while, which surprised me when I looked it up. It’s only been two years and a few days since the game launched for Xbox One, and it had a very positive reception with reviewers and critics. Halo 5 has a great multiplayer component that got a lot of marketing from 343 Industries before launch, and it’s still played to this day. Ahead of the recently announced DLC and the forthcoming patches and upgrades for the Xbox One X, Microsoft is also launching an app for Windows that allows you to host a Halo 5: Guardians server.

The app, which will be available through the Microsoft Store on Windows 10 PCs, will provide “a method for tournament organizers to set up their own events in a scenario that mirrors the environment used for professional matches,” according to 343 Industries. The host server can mirror the setup used for Halo Championship Series events, allowing players to participate in locally-run tournaments.

In addition, there’ll be options for players to create their own custom game types and host community-made maps created using Forge Mode. There’s no method for running games on custom servers online, but perhaps using a VPN or something similar to Hamachi would allow for players to play on custom online servers.

The app and its features will be free, and hosts only need to use an Xbox Live silver account to set it up. The connected consoles will also need an internet connection to sign into Xbox Live to update leaderboards, but other than that there’s no need for fast internet because the action is all local.

I’d personally like to see this extend to other games Microsoft sells in the Store for Windows 10 and on Xbox One, particularly for LAN play for Minecraft, Forza Motorsport 7, that sort of thing. Local and hosted servers are always a great addition to multiplayer games, and long-term community support for games that have hosted, custom servers is always great. Let’s hope this becomes a trend and not a once-off thing. 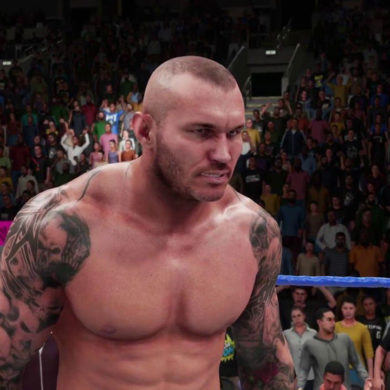 WWE and 2K Games in copyright brawl over wrestler tattoos