StarCraft: Wings of Liberty will be free to play from next week 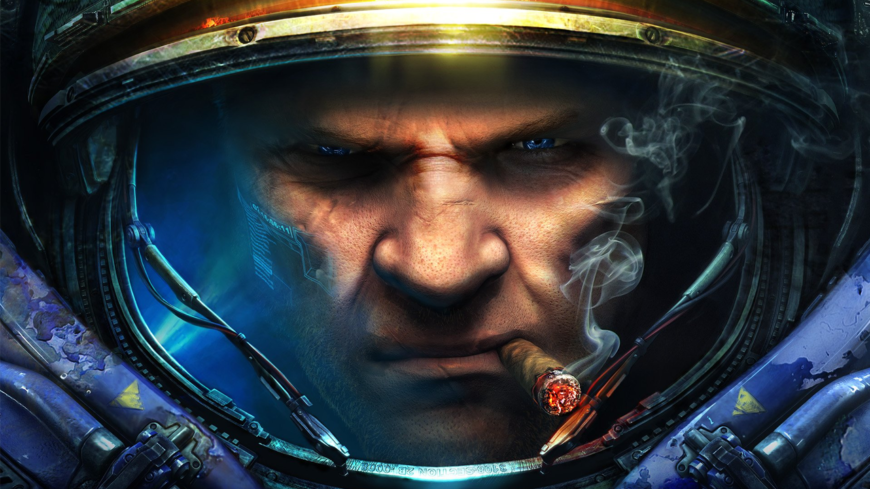 Hell, it’s about time. Sorry, not even sorry. Announced at BlizzCon over the weekend, the first of StarCraft II’s three campaigns – launched in 2010 – will be totally free to download and play for everybody from 14 November.

The promo includes the game’s Commanders co-op mode (up to level 5, anyway), ranked multiplayer, and map editor, with additional expansions Heart of the Swarm and Legacy of the Void, and Nova Covert Ops DLC missions sold separately. Those players who already own Wings of Liberty can also claim Heart of the Swarm for zero vespene gas.

Back in April, Blizzard made the original StarCraft and its Brood Wars expansion free, but if you want to get into that retro nostalgia with a more contemporary aesthetic – and less “I swear this didn’t look so gross in 1998” incredulity – you can pay for StarCraft: Remastered instead. 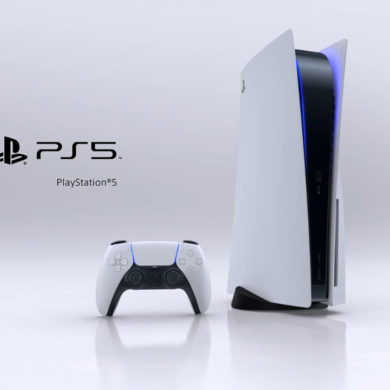