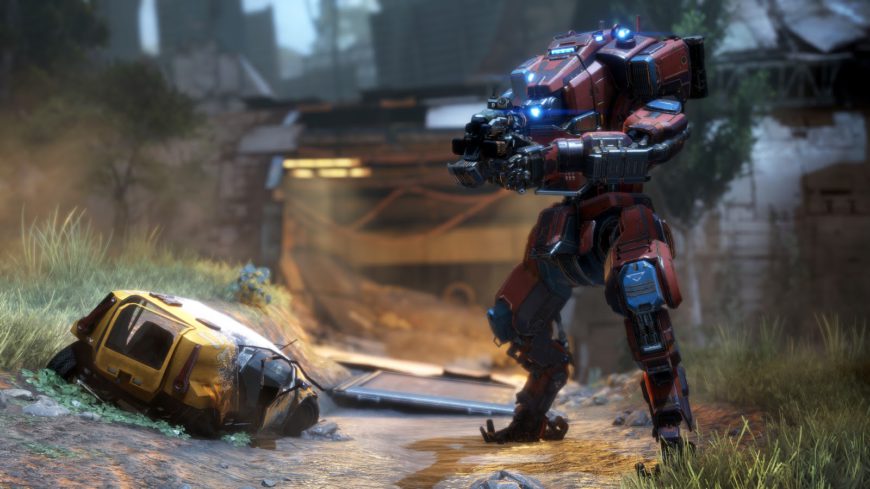 In spite of only making two games, both of them Titanfall, Respawn is probably my favourite studio. The CEO, Vince Zampella, is also one of the guys behind Call of Duty 4: Modern Warfare, the peak of the CoD franchise and the yardstick against which every military FPS following it would be measured.

The Titanfall games have two things in common – incredible gameplay, terrible sales. The fact that EA is throwing themselves behind another outing for the franchise is everything I need to be happy about this acquisition.

My hope is that now EA gives the franchise the respect it deserves. Titanfall 2 was the best multiplayer FPS of the year, and it got sandwiched between Call of Duty and Battlefield releases. For shame. Thus while the game racks up critical acclaim, the player counts dwindle and buy-in from new players drops off as well.

With EA funding another sequel, they’re no doubt looking to correct the mistake of the past and give Titanfall the fanfare it deserves.

Oh and in case you’re wondering what happened with that Star Wars game Respawn was working on that they announced back in May 2016, they still are. That’s all I got for ya. 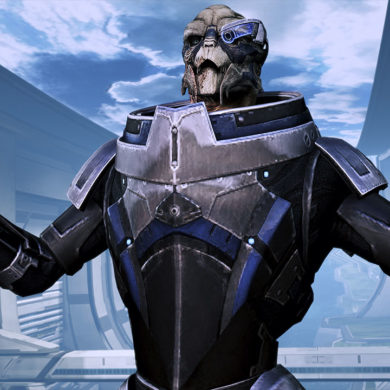