Humvee sues Activision, credit themselves for Call of Duty success 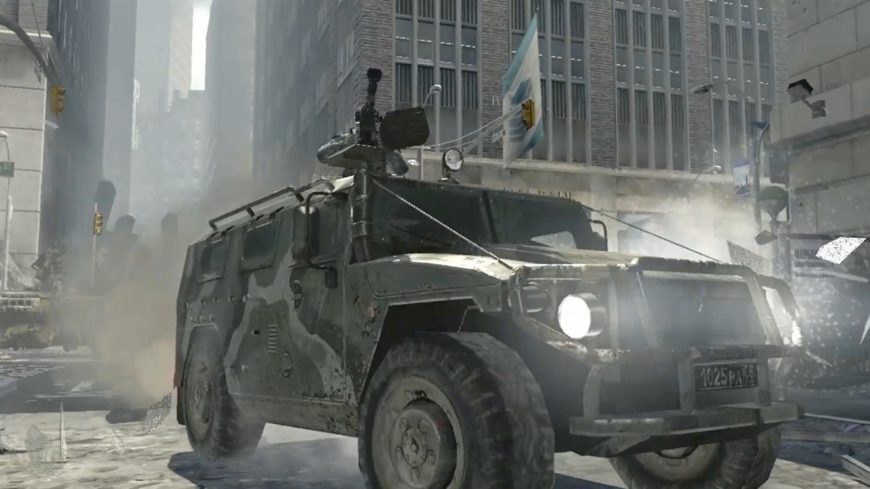 When you think Call of Duty, you think two things: iconic fast-paced military FPS, and Humvees. It’s hard to imagine a Call of Duty without a Humvee, and as the company themselves point out, there’s really little reason to even play the game without them.

So you may be shocked to hear that Activision hasn’t paid manufacturer AM General a dime.

Alright this is too much sarcasm, even for me. In what may be one of the most absurd lawsuits since that person sued McDonald’s for making them fat, AM General has claimed that the success of the entire Call of Duty franchise is “only at the expense of AM General and consumers who are deceived into believing that AM General licenses the games or is somehow connected with or involved in the creation of the games.”

Raise your hand if you’ve even heard of AM General before now, then high-five yourself ’cause you’re the only one with your hand up. Saying that the average, regularly-has-sex-with-your-mother adolescent on Xbox Live is only playing Call of Duty because he was “deceived” into believing a motor vehicle manufacturer he’s never heard of was getting royalties from Activision is easily one of the most impossibly stupid things I’ve ever read.

The company clearly has a CFO who’s a big CoD fan as well, because they’ve gone back and pointed to Humvee use in multiple past titles, saying that Activision has been exploiting their good nature. Look they may actually have a claim to something here, but the way they’ve framed it is so laughably overblown it’s really hard to take the rest of it all that seriously. 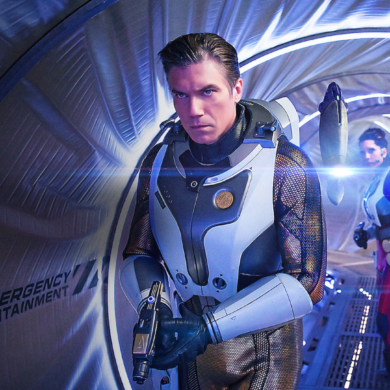