Assassin’s Creed: Rogue may be heading to Xbox One and PS4 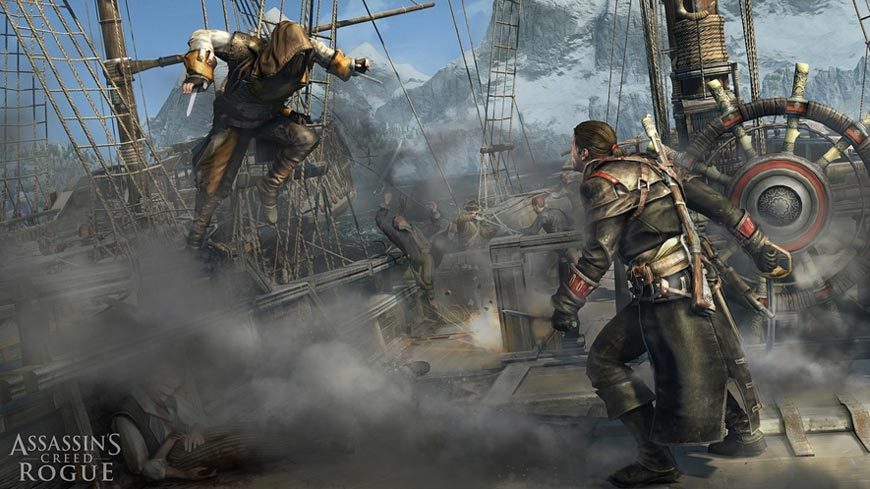 We’re still waiting for an official announcement, but if retail listings spotted by Access the Animus are to be believed, Assassin’s Creed: Rogue could be hoisting sails and setting course from PS3 and Xbox 360 to the glittering, hi-res shores of PS4 and Xbox One. It’s possibly an odd choice, considering Rogue was one of the less successful entries in the franchise, in terms on money in Ubisof’s piggybank, and could also be considered almost a spin-off.

This should be taken with a grain of salt but, should it prove to be true, would you be interested in it? pic.twitter.com/7L6jSHQhgP

The proposed HD version of Assassin’s Creed: Rogue has already shown up for preorder with a number of Italian retailers – you can expect those to be pulled shortly as this story grows traction, unless Ubisoft takes this opportunity to out the game themselves.

Assassin’s Creed: Rogue turned up at the peak of AC franchise fatigue – you knew it would be a 7/10 game before it was even on store shelves. If you never got around to playing it, Rogue was a departure from the norm in that you played as a Templar as opposed to one of the Assassins, but other than that it was business as normal.

We’ll have to see if this turns out to be the real deal or just hot air. 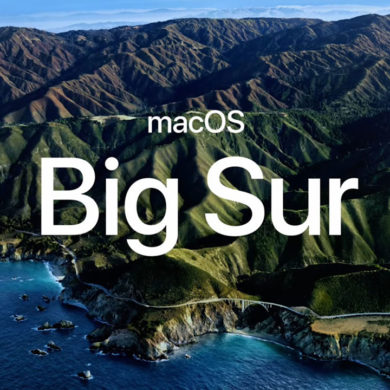 Apple dials it up to 11 with macOS Big Sur