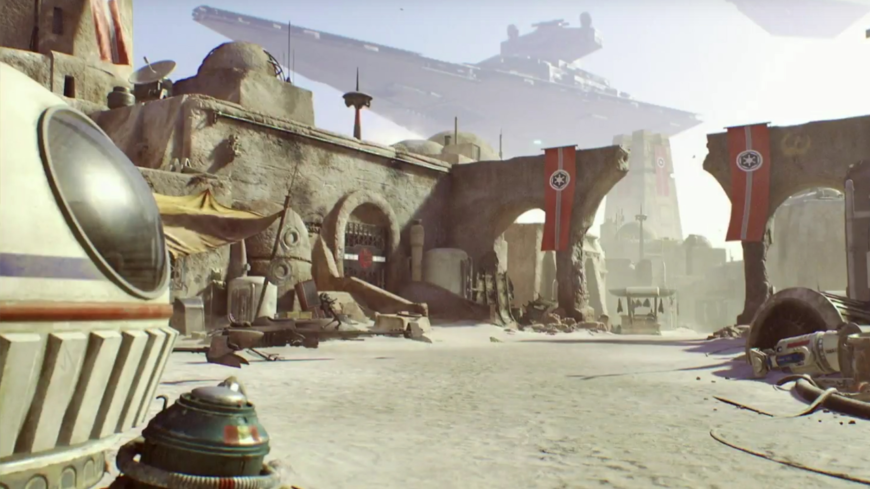 EA is clearly (and rightly) feeling a bit guilty for popping Visceral Games in the dustbin and putting a bullet in their Star Wars game, because the publisher can’t seem to stop talking about it. And it still comes down to an “it’s not me, it’s you” kind of scenario. Apparently we don’t like linear games anymore, so Visceral got the chop.

The ill-fated Visceral had been struggling along on their Star Wars title, working on creating a game that “really pushed gameplay to the next level”, but EA CFO Blake Jorgensen says the company realised it was a “much more linear game, that people don’t like as much today as they did five years ago or ten years ago,” according to a DualShockers report.

So, you’re telling me that if Valve released a new Half Life – which, in my opinion, is the franchise closest to what could be considered the perfect linear experience – tomorrow morning, people wouldn’t go absolutely B-A-N-A-N-A-S like Gwen Stefani? Of course they would. You’ve just got to make the right linear game.

In EA’s defense, the publisher is apparently trying to help as many ex-Visceral staff as possible to find new positions within other EA studios, or outside of the company entirely. Sadly, Jorgensen has made it clear that layoffs are an eventuality. Just in time for Christmas, too. 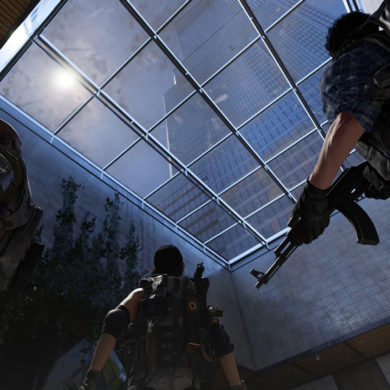