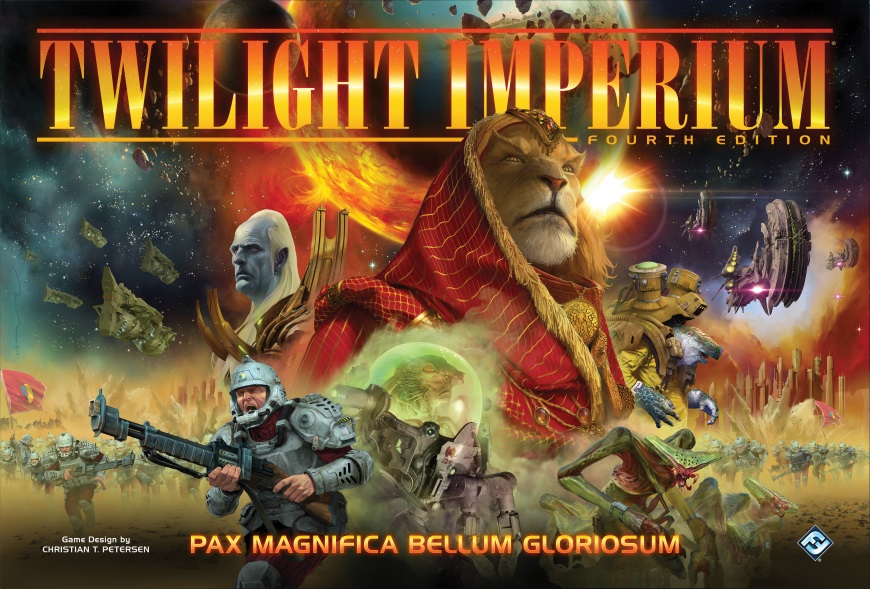 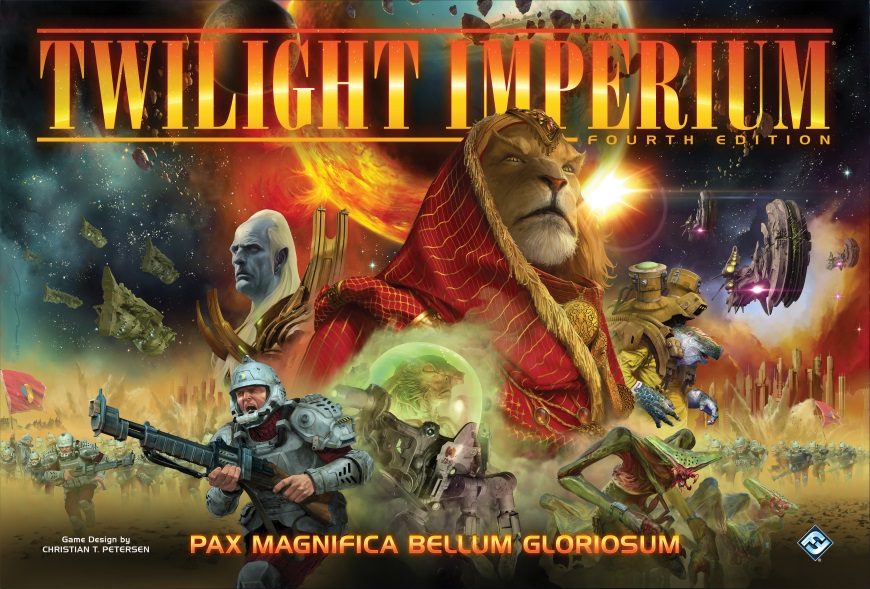 It takes anywhere from 4 to 10 hours. It takes up your whole table. It’s about building an empire, waging war, brokering deals and vying for political influence.

It’s a box too big for your shelf, an epic, self-contained space opera that you’ll talk about for weeks. It’s a legacy, a game that’s been refined with passion and care over thirty years and four editions. It’s Twilight Imperium, and it’s the best board game you’ll ever play.

This game is nothing if not intimidating. A sprawling epic that’s rated best with the full complement of six players and takes an entire day to play. If that sounds like your own personal hell, turn back here – the limits of the galaxy are not meant for you.

If spending the day around a table with your closest friends as you trashtalk, roll dice, negotiate deals and trades, politick in a rowdy space parliament and wage epic space battles sounds like exactly what’s been missing from your mundane existence, the horizon beckons.

TI4 makes no apologies for what it is. The box is about as big as a damn mini fridge, and is stuffed to the seams with decks of cards, heaps of beautiful plastic miniatures, giant hexes to construct the board and heaps of tokens and counters. It’s not cheap either – just under R3000 locally.

That may seem excessive, but this is the type of box you will own (and love) for decades. That may sound like hyperbole, but it’s not. The previous edition of Twilight Imperium came out 12 years ago, and is still loved and played today by thousands.

Let’s get to the core gameplay. Each round, players will select one of eight strategy cards which grant a particular ability. These cards grant a primary ability, which only the player who chose it can use, and a secondary ability, which any other player can use by spending one of their command tokens. These command tokens need to be carefully managed, as they are in short supply and grant players the ability to do other actions outside of those granted by the strategy cards – such as moving fleets around, attacking other planets and producing units.

The strategy cards themselves allow players to do everything from gain more command tokens, protect themselves from attacks, influence the political agenda and research new technologies.

Technologies are greatly simplified in TI4 over TI3, with the latter having branching flow-chart style trees which were a burden to try and figure out. TI4 streamlines that with a far more simplified progression system, which allows players to ramp up their tech as the game goes on – improving everything from your combat capabilities to your production efficiency.

A planet at the centre of the galaxy, Mecatol Rex, holds the highest political influence. Once this planet is controlled it unlocks a new phase in the game, the Agenda phase, where laws are debated and passed. These can have far-reaching impacts on the game, and depending on a player’s political influence (gained by controlling influential planets), they may have more or less votes to use. Of course, there’s plenty of room for negotiation here – deals can be made with an influential player to push through a vote that will benefit you.

The game actively encourages this with trade resources and special advantages which are useless to the player holding them, but beneficial to the person he/she trades them to. A simple system, but a genius one.

Players will chase objectives (both public and secret) in order to get to 10 victory points and win the game. Combat is beautifully Ameritrash, with players rolling handfuls of dice and scoring hits based on their ships combat competence and a small dose of luck to keep things exciting. While combat is certainly a big part of the experience, this is not a game defined by it.

Sound good? Thing is, I’ve left out the best part. TI4 has seventeen, one more time, seventeen unique alien races that play totally different to each other. Each race has their own unique special abilities, starting and specialised technologies, and stats. This gives the game an enormous amount of depth to explore.

You’ll want to play every race more than once to figure out their nuances and how to play them optimally; combine that with a game that can last ten hours and seventeen races to get through and you can see how this box can start to make sense from a value perspective.

In essence, TI4 delivers on the exact promise it makes when that giant cardboard behemoth is first set down in front of you – it is an epic space opera on the grandest of scales. It’s honest about what it is and what it’s trying to do. It makes no attempt to cut back on its opulence or trim the fat down to a reasonable play time.

When you sit down around the table for a game of Twilight Imperium, you know exactly what you’re getting into – and you wouldn’t want it any other way. 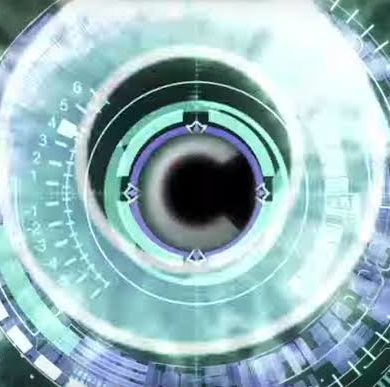