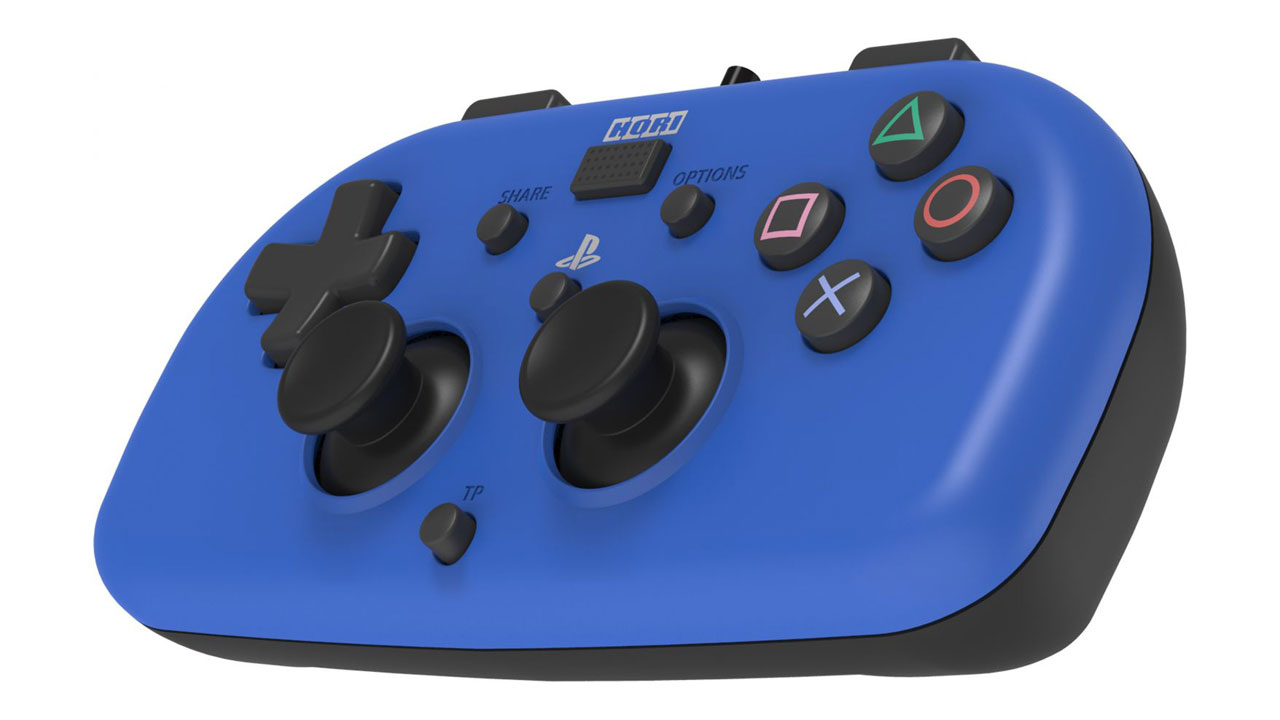 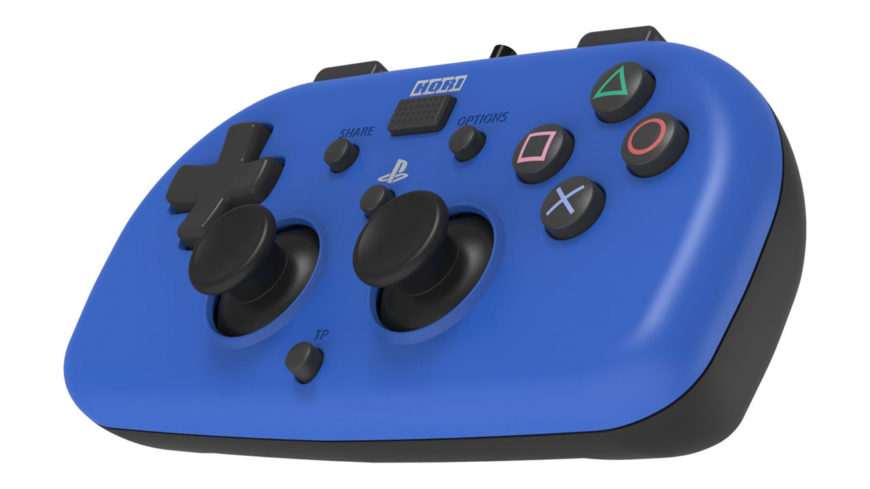 If you have children (or a really tiny, angry boyfriend/girlfriend) who play games, then Hori has just the thing for you.

The Mini Wired Gamepad for the PlayStation 4 is officially licensed and specifically designed for smaller hands. It’s around 40% smaller than the standard DualShock 4 controller, and is as light as a few feathers (think ostrich). Of course, this reduction in size and weight comes with a few limitations (it’s got no motion sensors, vibration feedback or light bar), but nothing that’ll ruin the day.

Here are some things you need to know. It’s compatible with most PS4 games, but anything that requires the use of some of the trademark features of the DualShock 4 won’t work. An example is Tearaway Unfolded, where players must use motion controls and the light bar to play the game. The other things you sacrifice for the decreased size include the built-in headset jack and the vibration feedback. 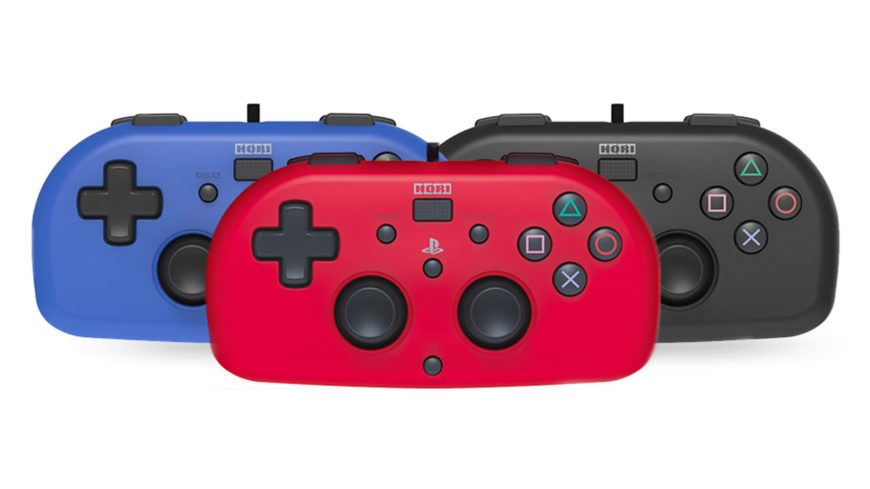 You’ll also notice there’s no touchpad, but this shouldn’t be a problem as touchpad functionality can be emulated using the TP button and the analogue sticks. This method for using the touchpad comes with a few complex instructions that might end up negating the point of it all – this is for children, after all. With that said and done, the list of games that absolutely require the motion sensors and light bar (and that don’t have in-game alternatives) is short enough that you’ll probably never come across them anyway.

If you have kids that want to join in the fun but can’t handle the size of the normal PS4 controller, or if you’re packing light for a holiday but must take your PlayStation, or if you don’t want your kids getting greasy Cheese Puffs residue on your beloved, full-sized controllers, this is a viable, good-looking alternative.

8Does exactly what it says on the box. It’s well built, works perfectly and its size suits the age of the players it’s aimed at. The minor limitations that conflict with very specific games are so insignificant they’re almost not with mentioning. 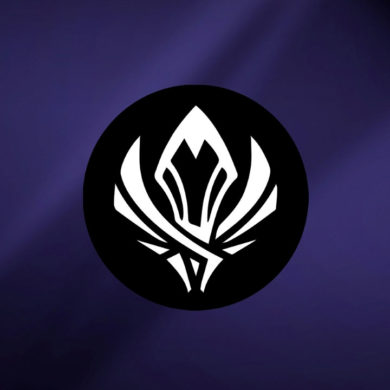