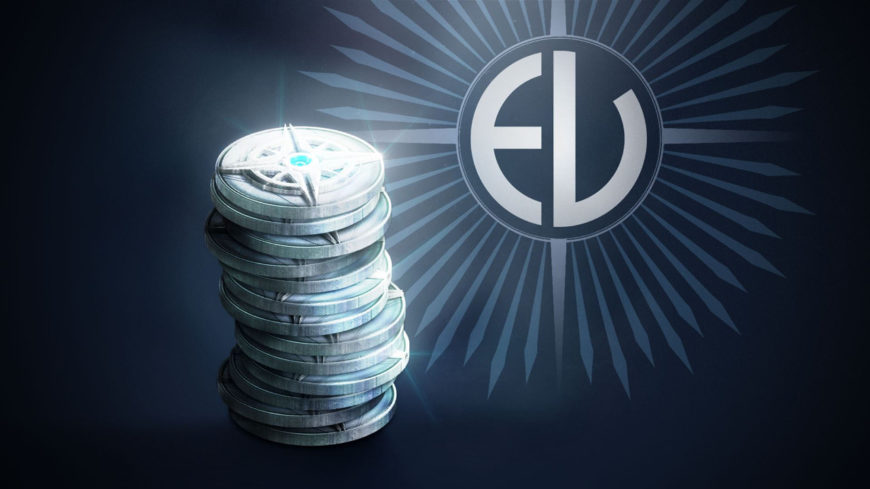 As Bungie and Activision keep on digging Destiny 2’s grave, a recent job posting by Bungie on their website points to the studio’s future plans for the franchise, the Eververse store, microtransactions, and player progression. The gaming industry has had a fire lit under its feet from gamers who are rejecting odious DLC and microtransaction practices, and Destiny 2 was found to be particularly predatory in how it made players grind for XP. This week, the Curse of Osiris DLC locked base game content behind a paywall. Last week, Bungie nerfed player progression for all players after turning off their XP scaling system. There’s no end to the crazy headlines and no relief for gamers, and it looks like the studio might plan for it to remain that way in the future.

In a job posting that went up on Bungie’s website last night, the company announced the new role of Senior Progression Designer for the Destiny team. The progression designer will work for the company in managing and maintaining the Eververse and Bright Engram monetisation system, working towards higher profitability and more player engagement. The position itself, particularly the core role, sounds so awesome – you work with Bungie’s artists, programmers, engineers, and designers to come up with new items that can be bought in the Eververse store. You get paid to create stuff for the store. In a different world, this would be an amazing opportunity.

Do you follow trends of gear, builds and vanity items in MMOs? Do you understand the difference between too much and too little randomness in player rewards? Do you obsess about how the rarity, cost or challenge of acquisition of items in a virtual world drive or fail to drive player behavior? Do you know how all of these things could be done better in Destiny? If so, we may be looking for you!

Bungie is looking for an experienced, creative, and technical Progression Designer for the Destiny franchise. As a member of the Live Team, the Senior Progression Designer works with a diverse array of disciplines to build and maintain Destiny’s monetization business: the Eververse. You will work with Artists to plan and realize new items, and with Engineers and other Designers to imbue it with function. The ideal candidate will be a force in creating alignment and support for new designs and monetization strategies.

For some gamers, this is a dream career, and Bungie wraps it up nicely. But when you look at the responsibilities, things look a lot different.

In particular, Bungie is looking for a candidate that has “a deep understanding of progression and reward economies, as well as industry microtransaction models”.  At this point, perhaps it’s not all doom and gloom. Bungie and Activision’s handling of the problems surrounding Destiny 2’s mechanics have all the characteristics of knee-jerk reactions in rapid succession, which might point to a lack of foresight by the design teams working on Eververse currently. Maybe they never had someone who’s put a lot of thought into how to make this as rewarding as possible, without leaving too much money on the table? There are a myriad ways in which this could have been handled differently, and it’s possible that Bungie has every intention of getting this to the stage where it’s not some sort of predatory mechanism that screws over their player base.

I’ll give Bungie the benefit of the doubt here, but their reaction to the anger from their fans needs to be handled much more consistently in the future. If all they’re doing is figuring out how to make players give over more money without much reward, there’s not a lot of room left to manoeuvre to rescue Destiny’s public image, and the IP might face the chopping block in the future. 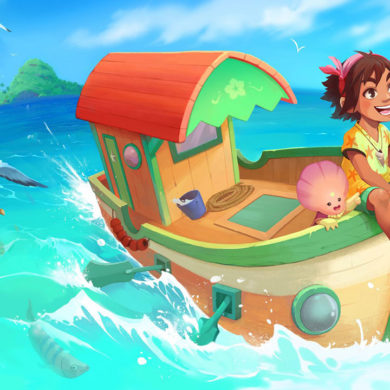