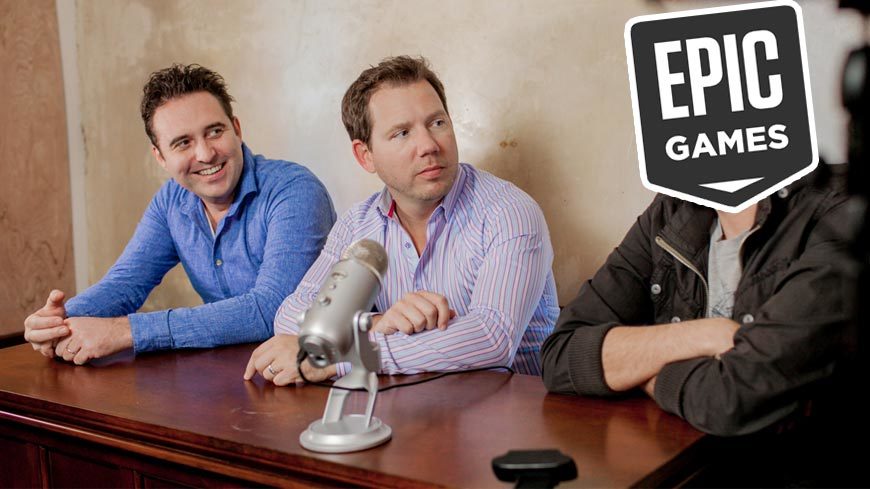 You know Boss Key Productions, those guys who made LawBreakers? LawBreakers… come on, you know what I’m talking about. Omnidirectional shooter from the mind of ex-Epic Games legend Cliff Bleszinski and some other people? Anyway, no one’s playing it so don’t feel bad. But here’s the irony: Bleszinski left Epic to start Boss Key with pal Arjan Brussee, who has now left Boss Key to join Epic.

Big News …. I'm leaving @bosskey and will return to @EpicGames after 20 years (!) to work on an exciting secret project, stay tuned! @TimSweeneyEpic @MarkRein

Bleszinski and Arjan Brussee go all the way back to the Jazz Jackrabbit days, after which Brussee went on to co-found Guerrilla Games where he worked on the Killzone series. From there he was off to Visceral Games as an executive producer. As mentioned in his tweet, whatever is going on at Epic is still under wraps, so we will be keeping a close eye on developments to see this secret project might be.

For Boss Key to be losing its co-founder (and COO) must be a bit of a knock, especially since the studio’s all-important debut project has stumbled badly coming out of the gate. Still, if Cliff Bleszinski is stressed out about this new development, his tweet announcing the departure doesn’t show it. Perhaps he has bigger things on his mind, like making people stop playing Epic Games’ Fortnite Battle Royale long enough to try LawBreakers. 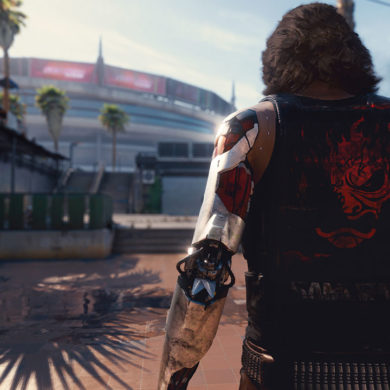