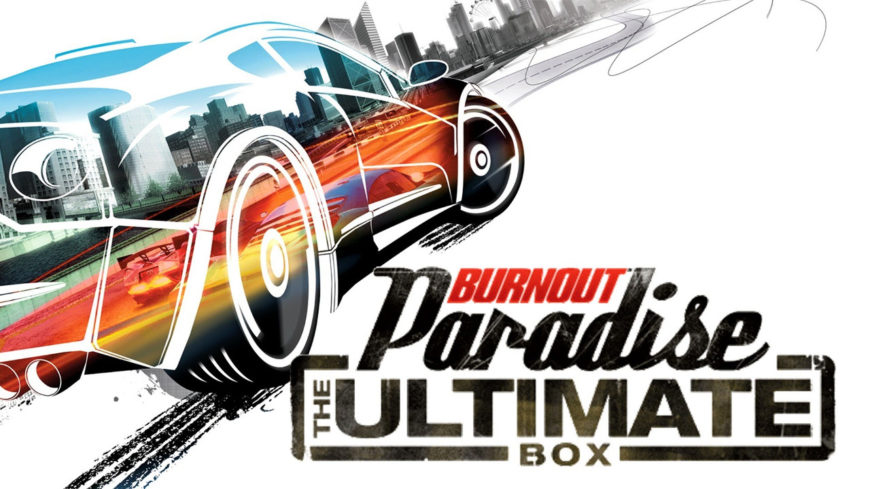 I think it’s quite telling that we don’t have any images of Burnout Paradise on our media library, because the game was already launched and selling well before NAG Online relaunched in January 2009. Launched in 2008, what is probably Criterion’s best work in the Burnout series has become a cult classic and only got better with the inclusion of the Ultimate Box edition, which included tons of DLC and new maps, a dynamic weather system, the best soundtrack to any arcade racing game in history (along with the most memorable opening), and some innovative multiplayer features that found their way into the Need for Speed series. Paradise was a template for EA Black Box’s adoption of the “Easy Drive” system, which morphed into “All-Drive” with all of the other additions that found their way into Easy Drive, and the netcode was almost too perfect.

And rumour is that it’s getting a remaster! But don’t celebrate just yet.

The remaster rumour comes from a Brazilian games website GamePress.com, which received a price list from a local retailer in Brazil that showed the game’s expected launch date, the expected pricing, and that it was going to be available for PlayStation 4 and Xbox One systems. R$149.99 translates to roughly R600 locally, which will probably not be the price if the game is real. We can expect something in the range of R699 to R799 if that’s the case.

In the past, both EA and Criterion Software have gone on the record to say that there aren’t any new Burnout games in the pipeline and that they weren’t looking to doing a remaster aside from working with Microsoft on backwards compatibility for the Xbox One. We’ve seen people dig up old loved games and drive rumours around their existence as a remaster or that it’s getting a sequel, but with such vehement denial from Criterion, there’s almost certainly no burnout games coming in the near future.

Would such a game even make sense given EA’s current position and approach to games? They’ll want a new Burnout game to use the Frostbite engine, and that’s not going to be a good fit for a game that has physics that would destroy the world if they were adopted in reality. Frostbite had to undergo a major rewrite to accommodate Need for Speed Rivals for the first time, and having something as wacky as Burnout would require some reworking to make the engine fit that kind of use. It’s not like it’s lightweight, either.

The other question is whether EA would leave the game unaltered in its original format, or try to shoehorn a loot crate economy and other modern DLC practices into it. Prior to the launch of the Ultimate Box, DLC for the game was released for free, and afterwards, several packs for new multiplayer content were launched for sale as well as Big Surf Island. There were a lot of ways in which Paradise could have changed and morphed with DLC, possibly adopting a system that would keep it perpetually relevant for the next decade to come. A remaster would allow Criterion and EA to deliver on that vision, but I’d want no part of it if they decide to change it to suit their bottom line.

Well, we never anticipated this back in the day. https://t.co/Av3mKipMo1