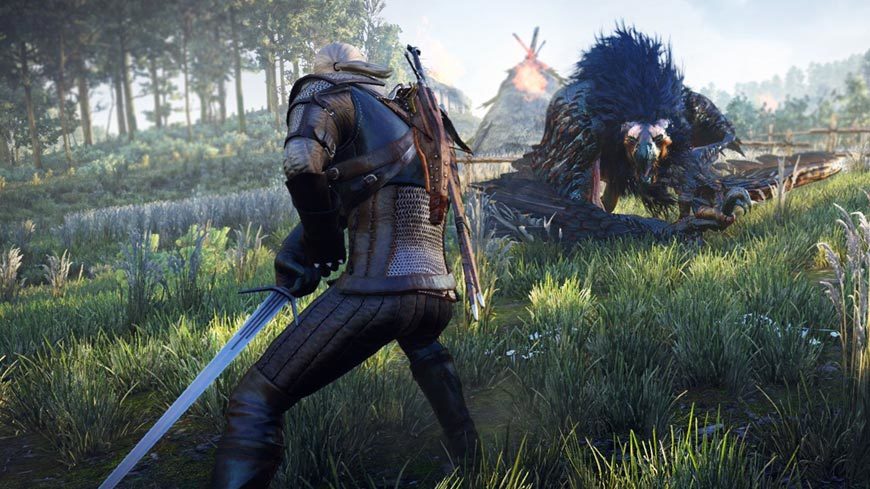 CD Projekt Red has released the latest update for The Witcher 3: Wild Hunt, which brings with it 4K support and more for the Xbox One X version, just in time for Microsoft’s powerhouse console to land on South African soil.

The PlayStation 4 version got its 4K patch a few weeks back, but the Xbox One X version takes things a few steps further, adding the choice of two graphics options, 4K Mode and Performance Mode. 4K Mode is all about them four kays, and targets 30fps, while Performance Mode aims for 60fps with dynamic resolution scaling. Both modes feature HDR, so if you’ve shelled out for a quality 4K TV that says high-dynamic-range on the box, your Witcher 3 will be all dark, and light, and contrast-laden, and beautiful.

Besides the graphic modes and HDR, upgrade patch 1.60 also adds enhanced shadows, ambient occlusion and texture filtering, as well as higher resolution textures, according to CD Projekt Red’s patch notes. PS4 Pro gamers feeling a bit left out in terms of HDR support can rest easy, it’s on its way, although the developer is yet to give us a release date. 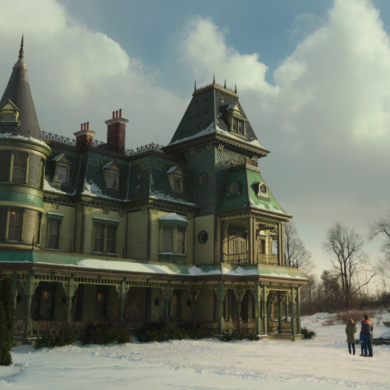 Are you watching Locke and Key?