Assassin’s Creed Origins: The Hidden Ones DLC is out of hiding, and there’s a launch trailer to set the mood 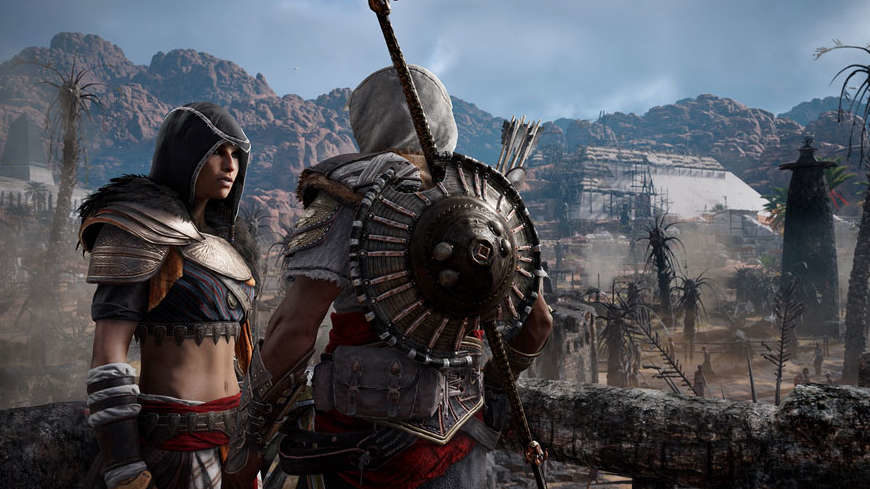 By now you’ve played through Assassin’s Creed: Origins, slitting throats and petting cats to your heart’s content, but you’re still hungry for more, aren’t you? Ubisoft has a substantial post-launch party plan laid out just for you, including the ominous sounding The Hidden Ones expansion which is out today.

As you might surmise from the DLC launch trailer above, The Hidden Ones’ story, which is set four years after the events of the main game, takes Bayek to the Sinai region of Egypt where Roman forces and the Brotherhood of Assassin’s are giving each other a good kicking. This is the first of two paid DLC packs that make up the best part of the AC: Origins season pass, adding new mounts, weapons, outfits, new crafting levels and an increased level cap along with what looks like a pretty intense piece of single-player story content.

If you haven’t shelled out for a season pass you can still pick up the Hidden Ones for $10, with local pricing to be confirmed. 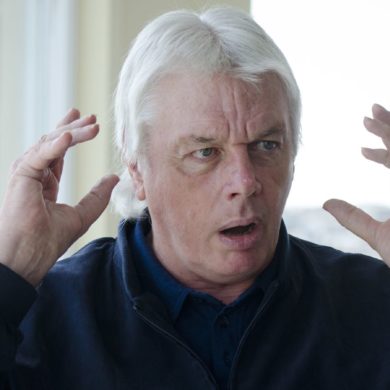