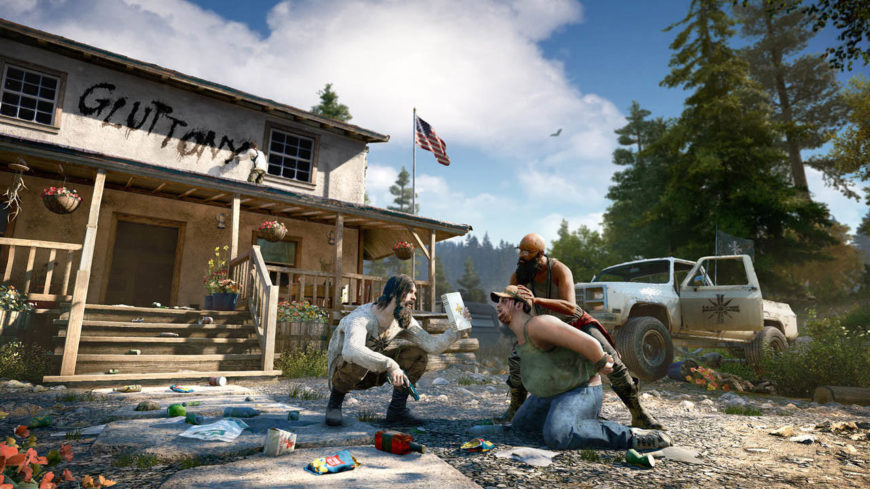 After a sizeable delay to add extra polish to a game that will surely set tongues wagging because of how it’ll portray crazy religious fundamentalists living in a southern US state, Ubisoft’s Far Cry 5 is set to launch for PC, PS4, and Xbox One platforms on 27 March 2018, retailing for $60 for the standard version and going up to $90 for the Gold Edition copy of the game. Which, I should point out, is not a limited run – there’s absolutely zero reason to pre-order the game as things stand. It just includes the season pass. In any case, the system requirements have been released, and this is one beefy game. Ubisoft’s Dunia engine has been through a heck of a lot, and this could be the last time it gets assigned duty in a AAA title.

Far Cry 5 is slated to be a technical masterpiece, if the past mentions about the game from AMD and NVIDIA are anything to go on. It’ll be the first AAA game to include support in its physics engine for 16-bit floating point math, which can be executed twice as fast on modern GPUs. Lots of things in open-world games like these depend on physics interactions with different objects, and reducing the performance impact has always been a priority for Ubisoft, who has been trying to make the Dunia engine as lean as possible. 16-bit FP math will be a boon to games that currently use performance-heavy physics engines, and it’ll help aid Ubisoft’s future titles, like Skull & Bones which models waves and the ocean very realistically. AMD demonstrated the benefits of 16-bit FP math during their Capsaicin event last year, modelling twice as many hair strands in a demo for half of the performance cost it would normally take.

Thanks to the delay, Ubisoft’s developers have added in a canned benchmark mode for enthusiasts tweaking system performance, and spent more time in ironing out graphical glitches. With any luck, the launch should go smoothly.

These requirements are fairly high for a AAA title, especially on the low-end for the minimum configuration. We’ve known for some time that games these days practically require quad-core CPUs because I’ve been talking about that for more than two years in my System Builders Guide, but this is the first time I can recall that the minimum is a CPU from Intel’s Sandy Bridge era. Luckily, if you don’t have a quad-core Core i5 processor on hand already, these components can be picked up on the cheap from classifieds websites like Carbonite Forums.

It’s the RAM and GPU that will be the main problem. This is also the first game I can recall that sets the minimum requirement at 8GB for system RAM. A few years ago Call of Duty: Advanced Warfare took a lot of flak for refusing to launch if your system had less than 6GB of RAM, and Activision had to patch that requirement out after being publicly lashed for it. Far Cry 4 started off at just 4GB. I can see this being problematic.

At least the graphical requirements aren’t terrible. A GeForce GTX 670 can be beaten by a GeForce GTX 1050 graphics card today, and AMD’s R9 270 can also be matched by a lowly Radeon RX 460. Getting your hands on either one of these cards today shouldn’t be a problem. The recommended 4K parts are where you’ll get bitten though. Not only is 16GB of any kind of RAM ludicrously expensive, finding a GTX 1070 or Radeon RX Vega 56 in stock is basically a pipedream.

Also, we have no idea what the storage requirements are like yet. Ubisoft might detail that later, but expect it to be somewhere around 60GB. It’s a big title with a lot of uncompressed audio to make up for performance drops, so it’s going to suck up a lot of space.

For those of you not part of the PCMR, you’ll be able to play Far Cry 5 at near-native 4K on the PlayStation 4 Pro, and at native 4K on the Xbox One X, and if you have an HDR TV you can tack on that eye candy too. It’s a good thing you can’t mine Ethereum on either of those. 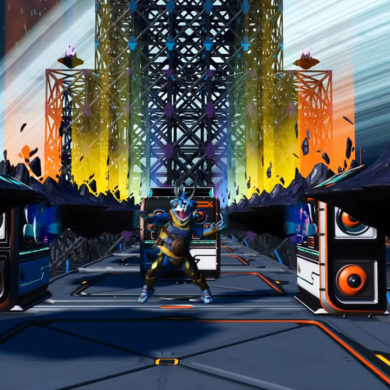