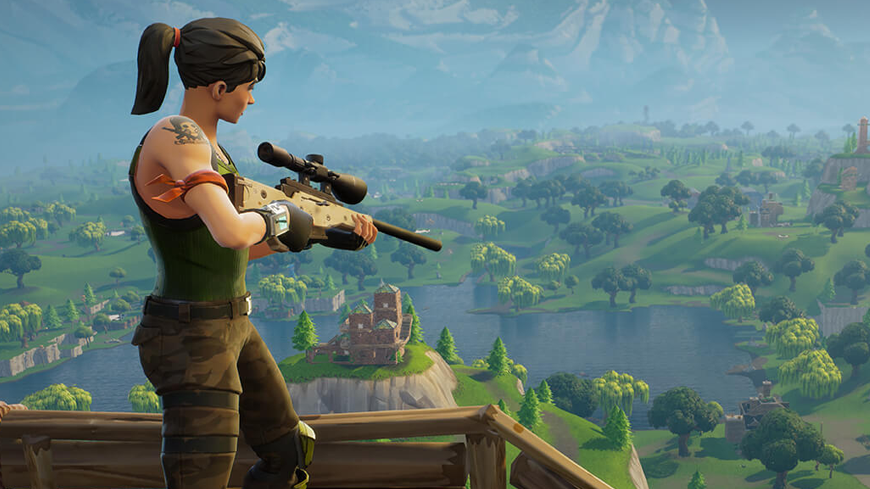 Available from now until this Friday, 2 February, Sniper Shootout is more or less exactly what it says on the box – lots of guys creeping between geometry and shooting at each other in the heads from ungentlemanly distances. Players will also be issued a revolver in case of more up close and personal engagements, but that would mean actually getting up close and personal, and what sort of sniper does such a stupid thing, anyway. No grenades allowed, obviously, but other in-game consumables – including, most conveniently, the portable bush – will be accessible. 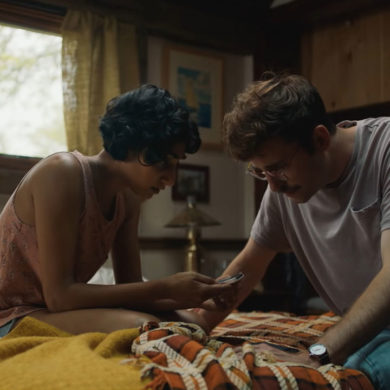 Save Yourselves! looks like an accurate portrayal of alien invasion from a millennial perspective