Indie retailers are super not happy about Xbox Game Pass 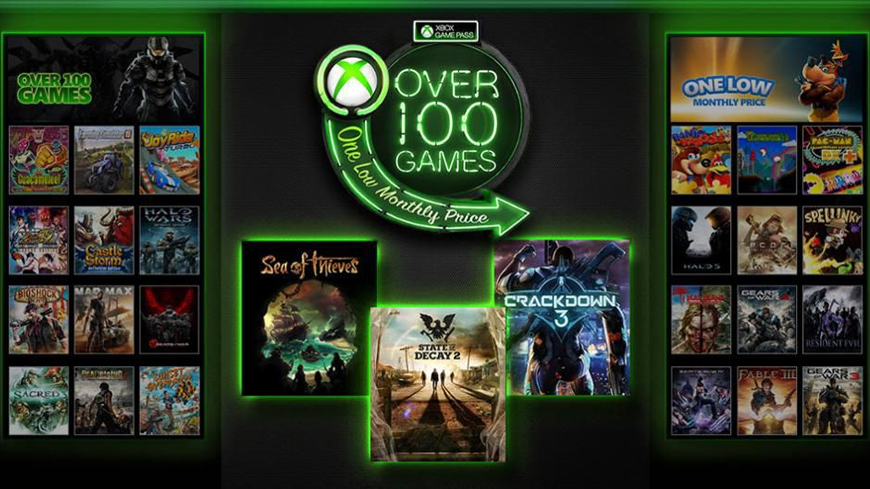 Microsoft’s recent announcement that all Xbox exclusives will be added to the Xbox Game Pass library on launch day was music to our ears as consumers. Independent retailers? Not so much. Not only are many retailers bleak about this development, some have gone as far as to drop Xbox products entirely.

Take a moment to consider the consequences of Microsoft’s latest push to get everyone excited about the Xbox Game Pass, and it’s easy to see why retailers – especially smaller, independent brick and mortar stores – are up in arms. Think about that high profile exclusive that everyone has been waiting for, pre-ordering, and sleeping outside the store to buy as soon they open in the morning… and suddenly that business all but disappears. Instead, gamers pay a (relatively) small monthly fee and instantly sidestep retail entirely. This has an equally dire knock-on effect on the second-hand market, which is a relatively big revenue stream for many games retailers.

“Essentially, it’s made [our Xbox business] worthless overnight,” said Extreme Gamez’ Stuart Benson in a recent GamesIndustry.Biz report. “You’ve got the whole section sat there, and why would people buy a £12 to £15 second-hand game when they can just pay a tenner and get a massive catalogue of titles to keep them going? Effectively overnight they’ve wiped massive value off our company and made it not worth doing. Why should we support them and sell their consoles and accessories if we’re going to get very little out of it? We don’t make anything off their digital selection. It’s pretty pointless. We might as well go where we’re supported, which is Sony.”

Couple this with the already tight mark-ups that are beaten down by additional overheads that come with running a physical store, and you realise how it starts becoming unfeasible to stock these Xbox exclusives. The boycott could extend beyond first-party titles too for some retailers.

“We’ll be cautious about investing in software titles that are featured – or may be featured – in the scheme,” said Barkman Computers’ Nick Elliot. “We may insist on more favourable terms from the publishers. As a retailer, we do an awful lot of back catalogue. That’s our mainstay, because chart is such a fragmented market. We do a lot of niche titles that obviously won’t end up on Game Pass because they’re a bit too specialist.”

The trouble is that this is the direction that things have been moving for years. We’re facing a digital future, kids. Many gamers still want a physical product – the tactile experience of getting an actual thing for your money – but when platform holders are offering endless discounts on digital purchases and then sweetening the deal even more with things like the Xbox Game Pass, it’s hard for customers not to embrace that digital future.

Let’s be honest, it’s unlikely that the vitriol on the side of these disgruntled retailers will make any difference to Microsoft’s plans, or the tech giant’s bottom line. The plan to bring exclusives to the Game Pass on day one shows, more than anything, that Redmond is moving aggressively to get Xbox hardware into as many homes as possible in the face of a terribly tough console war climate. 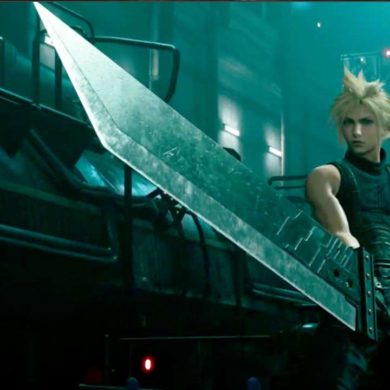