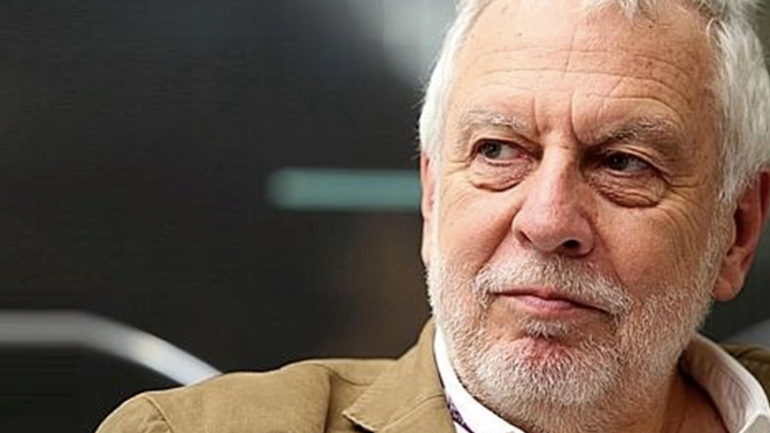 #MeToo and the case of the GDC Pioneer Award not-winner, Nolan Bushnell 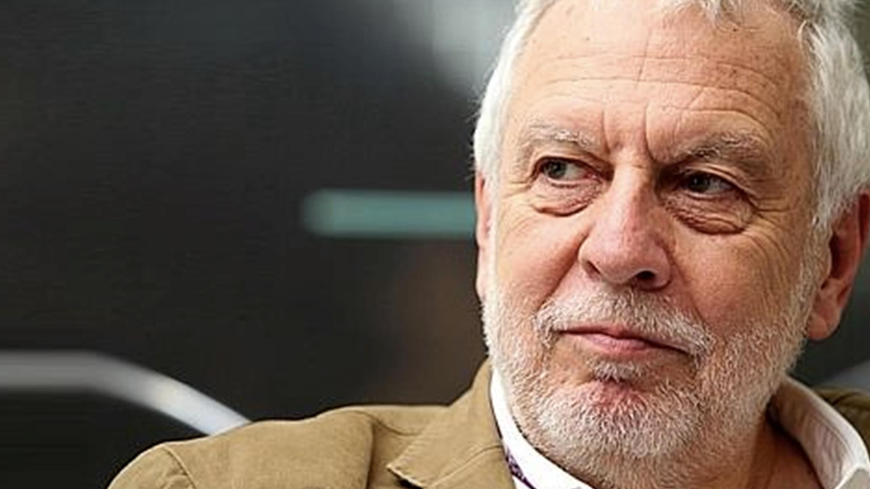 Have you been following the #MeToo movement? … Me too. It’s run me through a gamut of emotions, as a male human, from guilt to frustration. But let’s put that aside, shall we? It’s hard enough trying to make sense at the best of times, and now we have to do it while making sure we don’t anger any side of the equation at the same time. So, let’s just be factual, and professional, shall we? Right. So. Nolan Bushnell was going to receive the GDC Pioneer Award. And now he isn’t. Because #MeToo.

Uncle Nolan was going to have this award tossed in his direction for good reason – as one of the founders of Atari, he is without a doubt a pioneer in the industry. Have you heard of Pong? Precisely. You haven’t? Good god, child, scamper off and don’t come back until you know what we’re talking about here.

Bushnell’s credentials as a driving force in the world of video games made him an easy pick for a Pioneer Award winner. But apparently things were a little bit shady back in the heady days of game development – girls in hot tubs, Playboy bunnies, and all that. I’m not making light of it, not at all, but my lack of “OMG HE’S A DIRTY PERVERT’ reaction is due to the fact that we knew most of this already. Saying “that’s how it was back then” isn’t good enough, I realise that, but in his defence Bushnell has made no bones about the fact that it was a bit of a dodgy boy’s club at Atari in those days. There are interviews and articles going way back that show that this is a man who knows he has a chequered past when it comes to being a model citizen. Shall we say, his moral standings were lying down.

Perhaps most surprising is that we haven’t seen more of this sort of thing coming out of the gaming industry. There have been murmurs of an unhealthy studio culture at Quantic Dream under David Cage’s leadership, but that’s a nearly isolated example. The recent NeoGAF sexual harassment thing is game-related, but that’s got nothing to do with developers or publishers, and rather a sleazy forum admin chap and the toadies who protect him. Compared to the NeoGAF scandal, Bushnell is a huge fish.

Anyway, I’m editorialising here. Let’s get back to the facts at hand.

“The Game Developers Choice Awards Advisory Committee, who vote on the Special Award Winners for each show, have made the decision not to give out a Pioneer Award for this year’s event, following additional feedback from the community,” said the the GDC via Twitter. “They believe their picks should reflect the values of today’s game industry and will dedicate this year’s award to honor the pioneering and unheard voices of the past.”

Nolan Bushnell, for his part, came back with a response as diplomatic as a quiet handjob from Barrack Obama. “I applaud the GDC for ensuring that their institution reflects what is right, specifically with regards to how people should be treated in the workplace,” he says. “And if that means an award is the price I have to pay personally so the whole industry may be more aware and sensitive to these issues, I applaud that, too. If my personal actions or the actions of anyone who ever worked with me offended or caused pain to anyone at our companies, then I apologize without reservation.”

We hate the word “if” in our apologies, but I think Nolan’s response goes beyond what we could have expected in a world where everyone else is saying “it wasn’t me” in that Shaggy voice,

Let’s put a cork in this, shall we? The bottom line is that an industry legend has had the jam sucked out of his donut for his past behavior, and that’s fair – what we do in life echoes in eternity (first reader to tweet me @henry_dowling with the movie reference there gets a copy of something new on Xbox One gifted to them. What should we say, Monster Hunter World, yes?). It’s not okay to be that guy now, just as it wasn’t okay back then.

We can simmer and seethe about this, or we can learn from this. 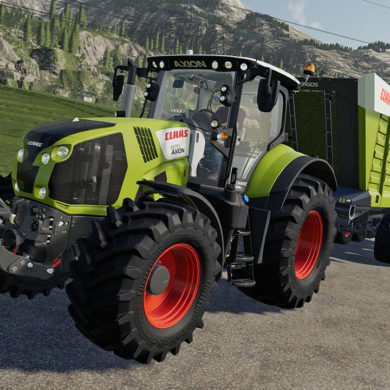