A lot of my Sea of Thieves excitement hinges on the idea of living the pirate life, and part of that means building the perfect pirate to represent me out there among the heaving swells. Sadly it seems that my plan to recreate Captain Henry the Perpetually Grumpy is never going to happen – those who took part in the closed beta say that the character creation system is far more limited that we may have hoped. 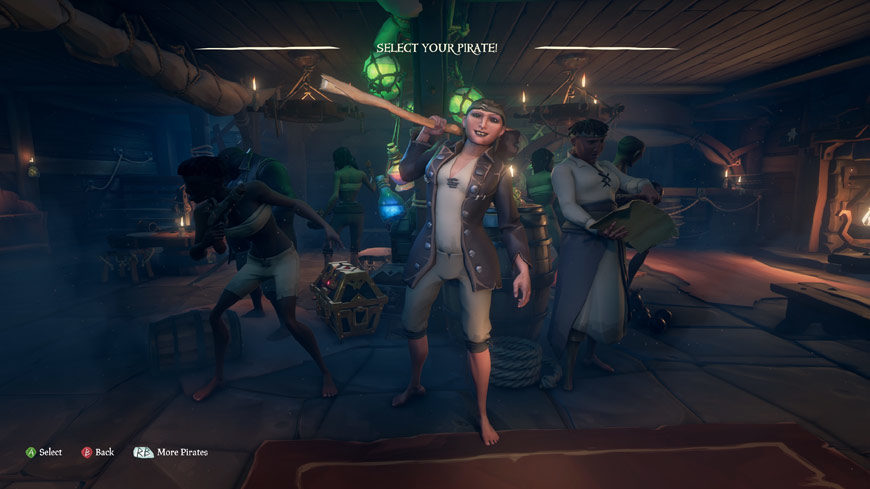 Basically Rare has simplified the process into something similar to how you choose a base Xbox avatar (this may have changed, I haven’t had to create a new Avatar in years). Sea of Thieves uses an Infinite Pirate Generator to spit out a selection of possible pirates based on a number of variables scrambled at system level. No sliders, no tweak points, just eight pirates based on combinations of age, ethnicity, gender, body size, “wonkiness” and their pirate style vs heroic style, according to Eurogamer’s open beta feedback.

If none of the first selection does the trick for you, press the RB button and you’re given a new set of eight quasi-curated pirates to choose from. Rare says that this was a very intentional design decision. “We want people to think, this is my very own Rare-created pirate character,” said studio director Craig Duncan while speaking to Eurogamer. “It will encourage players to pick a character who wouldn’t normally be a character they would create in a character creator. It’s not about just making ourselves. Also, I love this notion of, it gives you your own Rare character to go and play the game with.”

At least you will be able to then customise your character with vanity items and clothing, but will that be enough? I’ll be honest, this doesn’t resonate with me. But I’ll wait to see the Infinite Pirate Generator in action within the context of the game before I pass judgement. 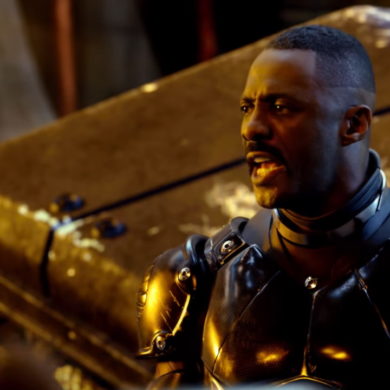