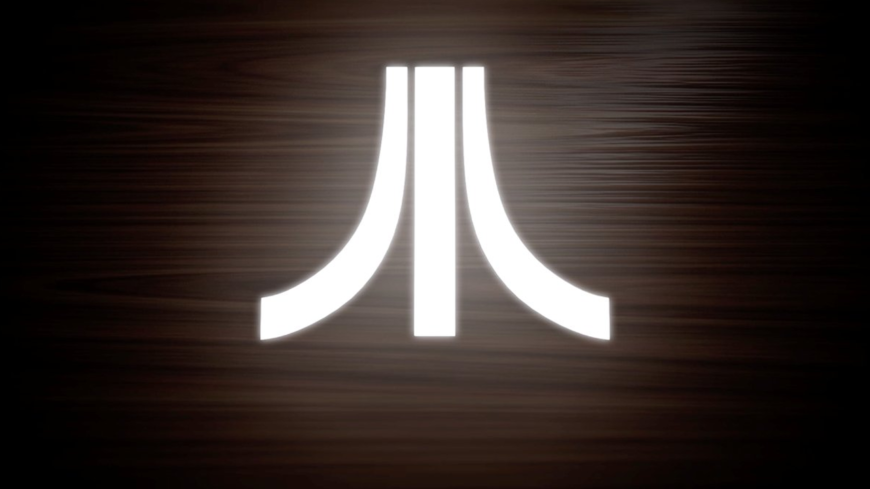 Cryptocurrencies are all the rage, huh? I’m skeptical, personally – I saw my dad’s facial expressions change daily over the Christmas holidays as his bitcoins bobbed up and down in a sea of uncertainty. But Atari is getting into the crypto game in a big way, it seems, preparing to launch not one but two spacemoney pseudo-cash currency things in the near future.

Hang on, surely developing things like this cost money? Which is interesting, because not long ago Atari was reaching out to the public to fund the development of an upcoming RollerCoaster Tycoon game, the small print of which hinted that funding might head off along strange tangents.  The funding request included a warning of “Irregular Use of Proceeds” in its disclaimer, along with ballsy suggestions that some of the cash might (will) go towards paying for all kinds of other stuff.

Also, the Ataribox console we’ve all been looking forward to is delayed more than the red-eye flight into Mogadishu.

Anyway, all of that aside, Atari is working on their two cryptocurrencies, firstly Atari Tokens and later Pong, to be used for a blockchain-based digital media platform and also to further the companies inroads into the gambling industry.

“Blockchain technology is poised to take a very important place in our environment and to transform, if not revolutionize, the current economic ecosystem, especially in the areas of the video game industry and online transactions,” said Atari CEO Frederic Chesnais in a recent chat with Bloomberg. “Our aim is to take strategic positions with a limited cash risk, in order to best create value with the assets and the Atari brand.”

Bitcoin may have taken a solid thrashing since December, and there are still a lot of people saying that the bubble has burst and this imaginary money thing has had its 15 minutes of fame, but the fact remains that Atari’s announcement saw the company’s share price spike over 50%. Perhaps now they can pay for their own bloody RollerCoaster Tycoon Switch port, and get that nifty little console finished too.