Giblets: Rainbow Six Siege is getting local servers, so that’s some Monday kiffness for you 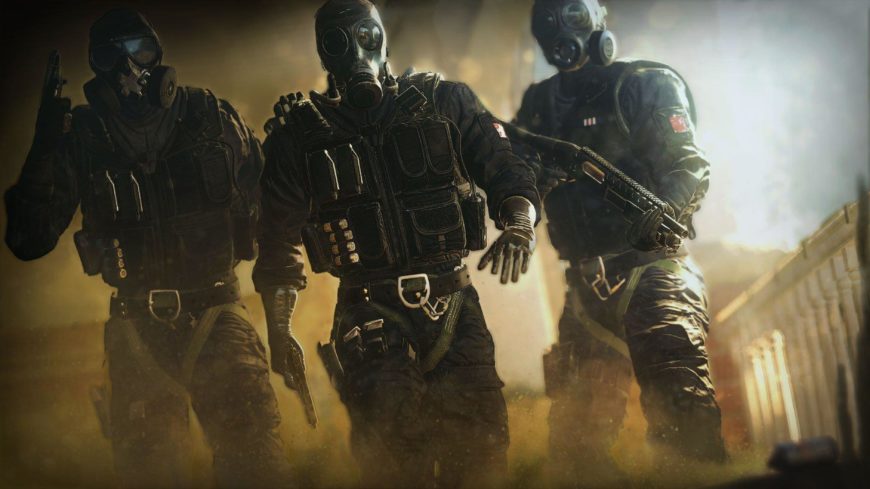 According to our tjommies over on Critical Hit, Ubisoft confirmed during a livestream from its Rainbow Six Invitational event in Montreal on the weekend that two new datacentres for the game are being added, including one in South Africa. The servers will be plugged into Microsoft’s Azure network, apparently, which as we’ve previously reported, will be installed sometime in 2018 and probably bring some lekker low-ping connections for a lot of games on PC and consoles with it. 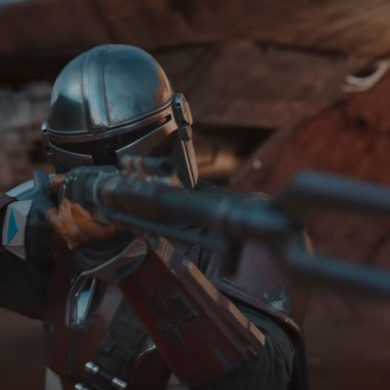