Nintendo’s Switch has a software bug that will annoy completionists 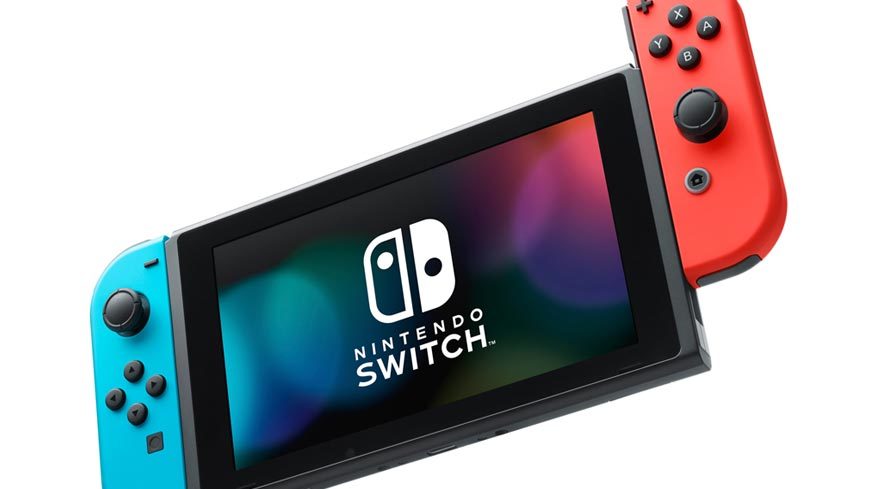 Nintendo’s Switch has just reached the first year of its life on store shelves, and it’s become one of this decade’s most popular handheld consoles (even though yes, technically, it’s a home console as well). Nintendo’s development of the Switch OS has been rapid, and they’ve made many quality-of-life improvements to the gaming tablet and several patches have fixed some performance issues and given the console access to more applications and online services. But somewhere in the last patch release, a bug reared its head as the console crossed its first year of sales – a bug that resets your total play time.

The bug affects players who’ve been playing for long enough to have the “days played” counter tick reset itself, which seems to be around the 365 day mark. Games played for less than a year in total don’t have this issue, but something like The Legend of Zelda: Breath of the Wild definitely meets this bug. The counter resets to zero and then it only starts updating your played time total every 10 days on your online profile.

To its credit, Nintendo got wind of the bug really quickly, and issued the following statement:

Some Nintendo Switch owners’ play activity info is displaying incorrectly, but play activity is still being recorded accurately in the background. A future system update will resolve this issue & ensure play time data is correctly displayed. We apologize for the inconvenience.

The bug seems to be similar to an existing bug that affects Switch owners that have too many games. Nintendo’s list of recently played games on the Switch OS has a hard limit of 20 games, so it will only show you your activity for your most recently played games. If a game drops off that list, the “last played” or “hours played” counter resets to zero. Players who hop between games rapidly will run into this issue sooner than players who fill up their games library more slowly, but it looks like it wasn’t a priority for Nintendo. 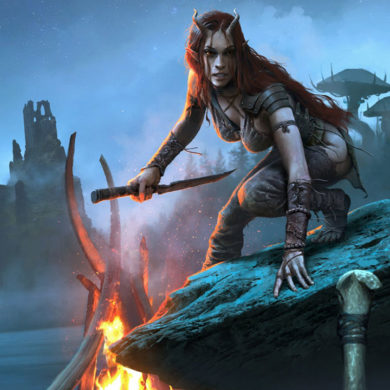