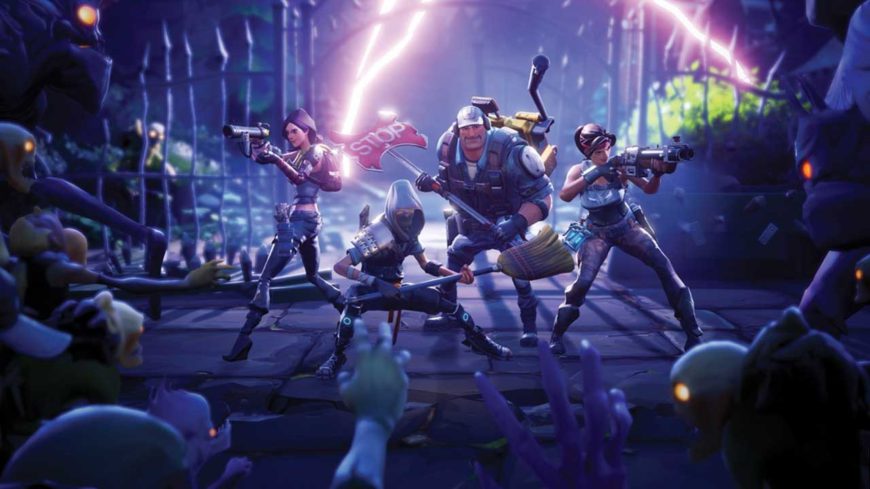 Fortnite developer Epic Games announced over the weekend that the game is coming to iOS and Android, and will support cross-platform play between mobile, PC, Mac, and Xbox One, and mobile, PC, Mac, and PS4, but not mobile, PC, Mac, Xbox One, and PS4 because… because. This sort of segregation isn’t exactly a new thing – previously, Rocket League and Minecraft and probably others have been subject to similar questions about cross-platform multiplayer, and while this is a thing Microsoft has wanted since 2016, for now it’s not because Sony duzn’t wanna, using one of the worst excuses ever.

“Exposing what in many cases are children to external influences we have no ability to manage or look after, it’s something we have to think about very carefully,” PlayStation global sales and marketing head Jim Ryan told Eurogamer last year, like this doesn’t also matter on PC, Mac, or mobile, which are apparently okay now for, um, other reasons or whatever.

“We believe this is the future of games,” Epic explains in the press stuff. “The same game on all platforms.” 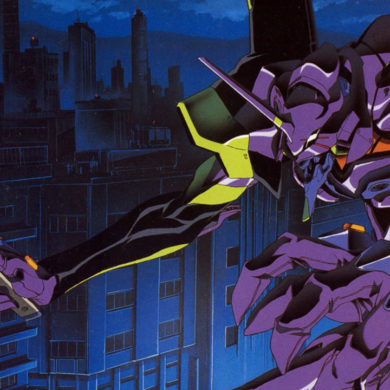