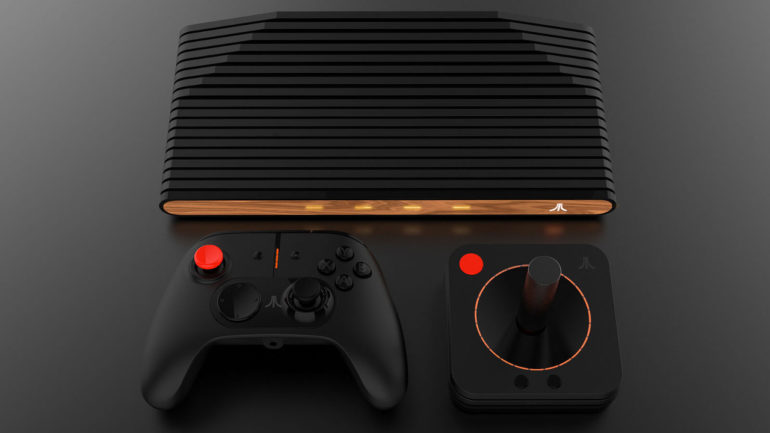 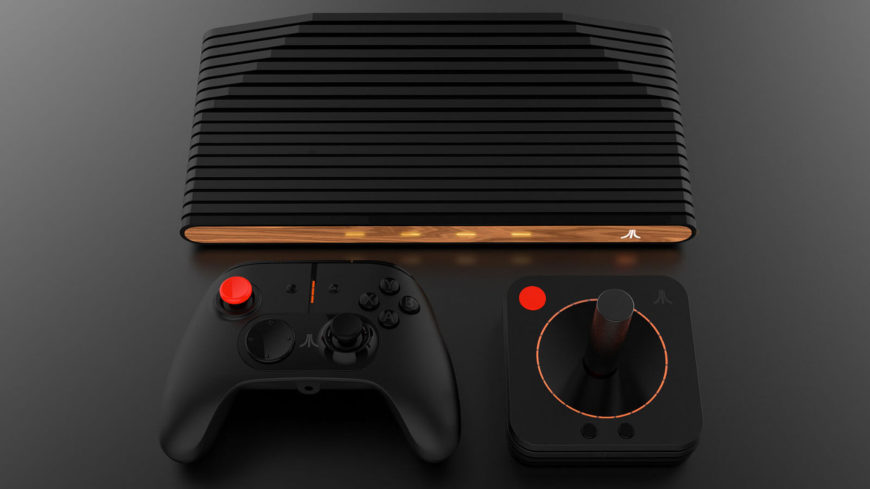 “Atari”. Now there’s a name I have not heard in a long time. A long time. (It’s like you don’t even read NAG, Wesley. JEEZ. – Ed.) Well, of course I know where it’s from! It was a popular video game brand in the 80s and 90s. And now it’s back from the dead, passed around as a dying brand through the early 2000s. At the annual Game Developer’s Conference in San Francisco, California, Atari revealed their final iteration of the successor to the original 1980 Video Computer System, and confirmed a launch window for 2018. The Atari VCS will ship with two controllers, and will be launching with a selection of classic titles that were playable on older VCS consoles throughout the ages.

The Atari VCS is powered by an AMD APU, which includes the processor, a Radeon GPU based on the GCN architecture, and also all the necessary hardware for video outputs and audio processing. Atari hasn’t confirmed which APU design they’re going with, because AMD has previously announced that the design was from their semi-custom department. The device will ship with an SD card expansion slot, one HDMI output (no information on which standard, so it’s probably HDMI 2.0), and four USB ports.

The unit itself features wood inserts on the front panel, and has a touch sensor to turn the console on. Atari hauled out their existing hardware and matched the colour of the lone button on the joystick – it’s the same shade of red. Amber accents help separate the look from other peripherals, and additionally pays homage to the custom third-party Atari joysticks that had amber accents. The joystick is now also wireless, and the amber accents light up in the direction you point the joystick in for extra eye candy. Prototype controllers seen at GDC lack the red colour for the buttons, and the amber accents.

One of the newer games to grace the system will be Tempest 4000, a retro-styled rhythm game. It looks like it will play similarly to Resogun on the PS4.

The VCS also runs Linux, so like the original Atari 2600 the aim is to introduce a home console to emerging markets that may serve as a platform for learning how to program software. The device will have ways of stepping outside the confines of the existing user interface and boot into a Linux desktop. From there, the possibilities are endless – it can run Steam, any number of emulators, and even function as a home computer for office use. Attach a keyboard and mouse for finer control. Because it runs on Linux, I’m personally hoping that the controller Atari bundles will just work out of the box on any system, which improves its usefulness outside of the confines of Atari’s tiny ecosystem.

No price for the VCS has been set, and some of the other details still need to be worked out, like which desktop environment the machine uses, and what the hardware will be capable of. There’s also the question of longevity – how long does Atari intend on supporting the console, and how will those updates be different from what’s currently available in Linux? Will Atari be working with upstream providers to sumbit fixes that they find in their own system to benefit others, or will it only seed patches and updates to the VCS? We’ll have to wait and find out. 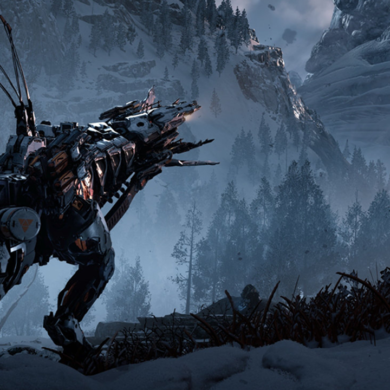