The PS4-exclusive Spider-Man game swings into action in September 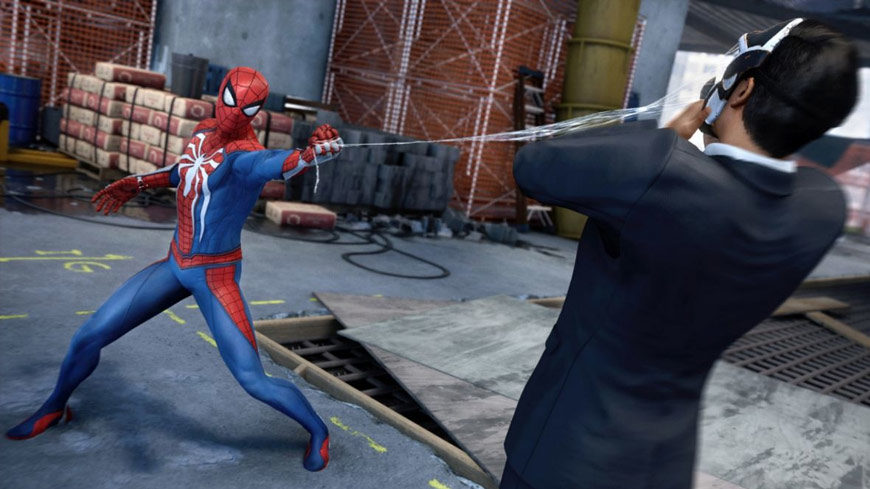 If you ask me, there hasn’t been a good Spidey game since Spider-Man: Return of the Sinister Six back in 1992. But that’s because I’m old, and nostalgia is a sweet, honey-dripped mistress. Insomniac Games is working on a new one at the moment, though, which is looking quite tasty, and it’s heading to PlayStation 4 consoles exclusively on 7 September.

There’s a little bit of gameplay footage in the release date announcement trailer, and you’ll have to admit that it seems to be shaping up nicely. The pre-order bonuses and special editions are also detailed, however briefly. If you’re the kind of gamer who pre-orders things, you get a free Spider-Punk suit, which I reckon makes the legendary web slinger look a lot like an off-duty Power Ranger, and then two other mystery outfits which are shrouded in mysterious mystery.

The Digital Deluxe Edition packs a season pass which grants access to three post-launch chapters, collectively called The City That Never Sleeps. If you’re looking for something a bit more substantial, the Collector’s Edition should make your Spidey-sense tingle –  it includes the season pass, a Steelbook case, an artbook and a Spider-Man statuette. 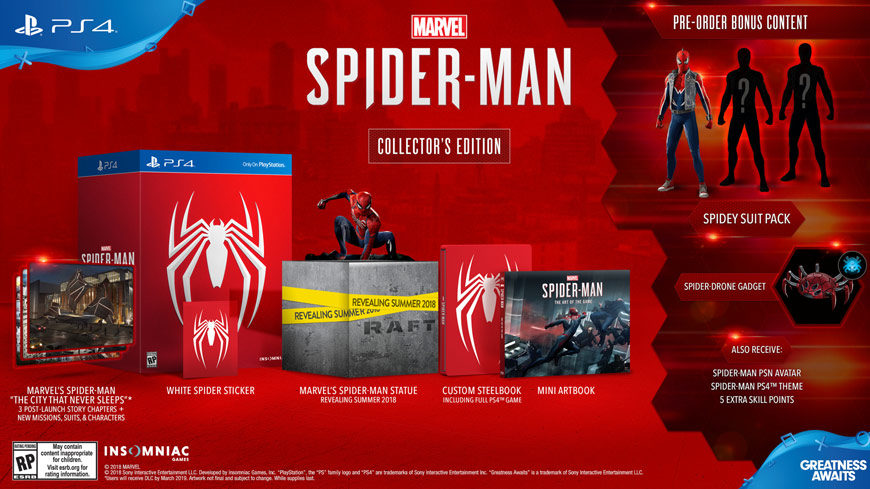 I used to get all excited about statuettes bundled with games, but I’ve learned my lesson over the years, as they’re traditionally of similar quality to the toys you get inside a Kinder Joy egg, but hey, if that’s your thing, by all means, go wild. 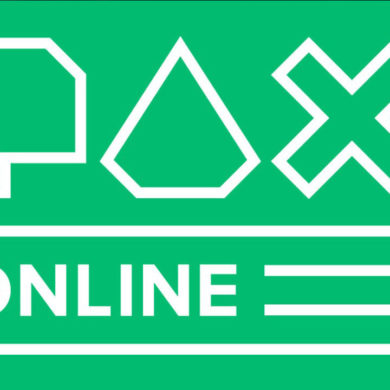 PAX gaming convention is going digital and free in September