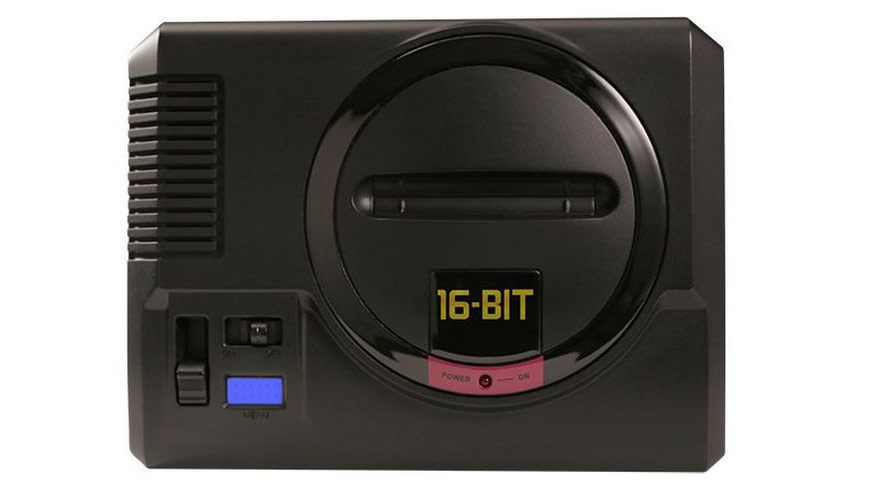 The Sega Mega Drive turns 30 this year, in Japan at least, and Sega is celebrating the console’s anniversary with the release of a miniaturised version. So, basically, they looked at how people went crazy for the SNES Classic Mini and said “We’ll have some of that too, thanks.”

Revealed for the first time at Sega Fest 2018 in Toyko, the tentatively-titled Sega Mega Drive Mini (Or Genesis Mini in North America) will come loaded with classic games, and will be put together by AtGames , the same company who makes the Genesis Flashback console. So, they’ve got experience in the right line, but reviews of the Flashback haven’t been great. Let’s hope that, since Sega is promoting this console as their own, it will be a product of higher quality.

AtGames has said that the Mega Drive Mini will run a different emulation system and will have additional features not seen in the Flashback model, but didn’t reveal what these features might be. As for the games, the Mega Drive library is full of essential retro titles, and you can be sure the Mini will have the pick of the crop. If there’s no Jungle Strike, I’m going to throw a savage tantrum.

The Mega Drive Mini will be released in Japan first, according to a Polygon report, and then in the US and other territories later in the year. 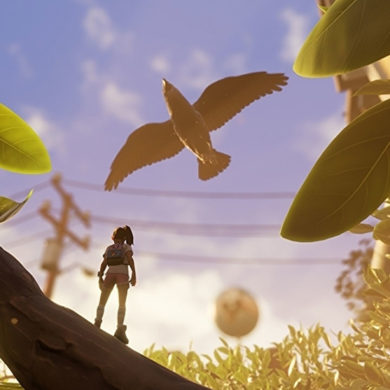 Grounded has gone to the birds with first content update