Shenmue I and II are coming to PS4, Xbox One, and PC 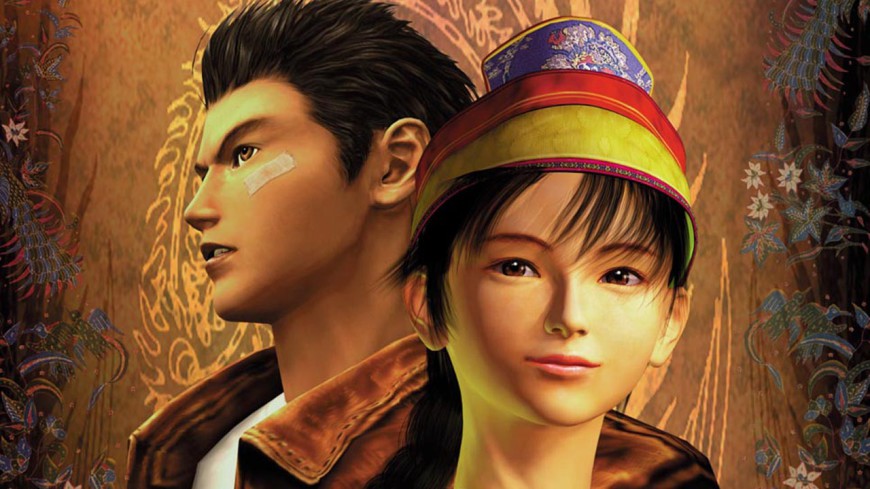 In a move that was completely unexpected, Shenmue III was backed and fully funded on Kickstarter in less than a day, breaking all previous records on the platform. Shenmue III is set to continue the story told in the original that was left with several loose ends and cliffhangers, but it’s not due to launch until the end of this year. Thanks to the renewed interest, however, fans of the series started petitioning Sega to release the originals, as Sega maintained the legal right to sell and distribute Shenmue I and II. And now, surprise surprise, Sega has come through with an announcement of a re-release of the originals for the PlayStation 4, Xbox One, and PC!

Shenmue I and II doesn’t carry any taglines like “remastered” or “reimagined” to describe what Sega’s offering here. Instead, the publisher says that fans should think of them as “definitive editions” of the originals that launched on the Dreamcast and Microsoft Xbox. The re-releases feature “fully scalable” resolution options, a choice of modern or classic control schemes, graphics options that can be toggled on or off for better performance, an updated user interface, and both original Japanese and English voiceovers.

It’s an interesting release because Sega isn’t changing any of the original’s aesthetic or gameplay. The games will take advantage of higher quality textures and reworked audio, but this release might have limited appeal thanks to the dated graphics. Anyone interested in picking up Shenmue III, however, will want to play these to find out what happened to protagonists Ryo Hazuki and Shenhua Ling. The Shenmue series isn’t your typical martial arts adventure thanks to some supernatural elements in the series, and it mixes in some well-known tropes from other stories like Journey to the West. I’ve always wanted to play the series, so I’m looking forward to this. 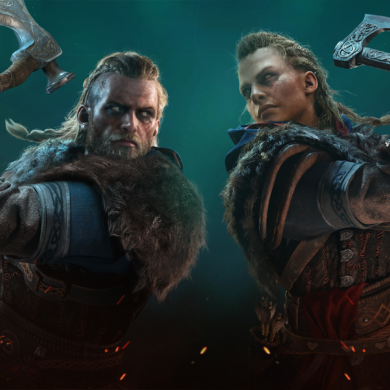