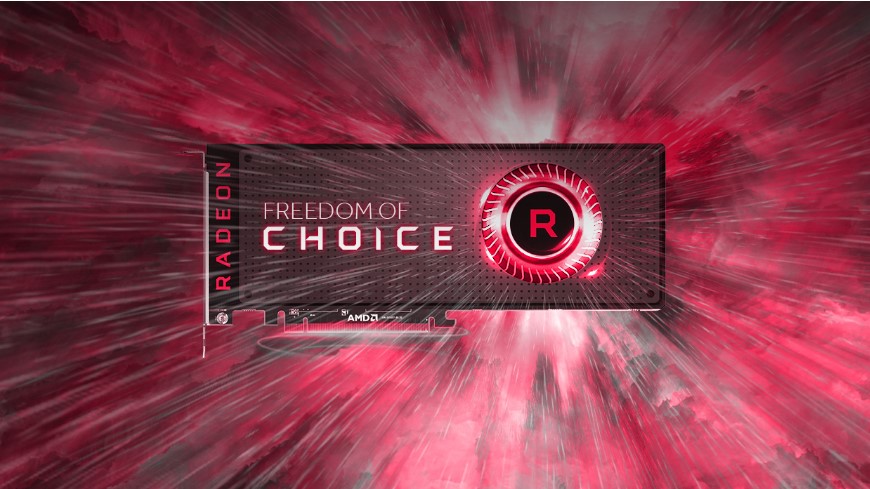 AMD commits itself to freedom of choice on the PC platform 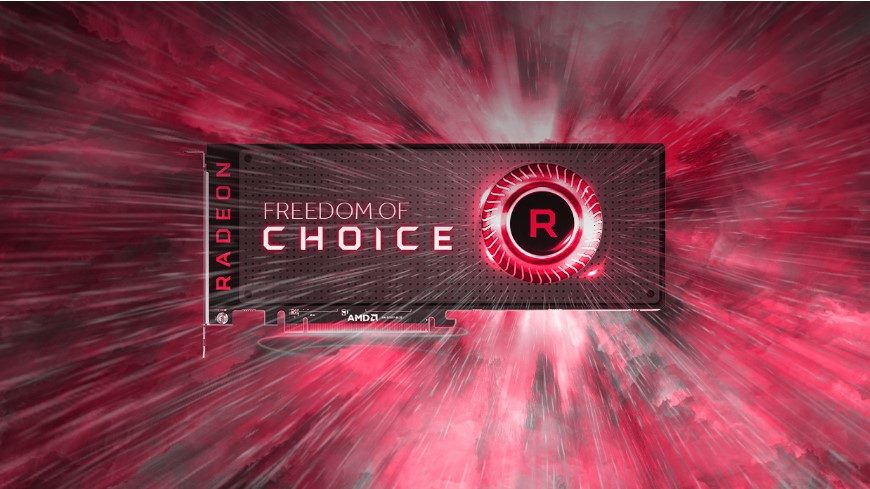 AMD has finally issued their response to NVIDIA’s GeForce Partner Program, and it looks like the company is welcoming the opportunity to turn the new, unknown brands they’ve been handed by their partners into ones that gamers will recognise and want. In a statement released to the press yesterday evening, AMD jointly announced the Asus Arez brand with Asus, and said that gamers can look forward to new brands coming from their other partners in the coming weeks. Gigabyte and MSI have yet to make any announcements.

In their press release, AMD pledges to reignite the “freedom of choice when gamers choose an AMD Radeon RX graphics card”.  One of the rumours surrounding the GeForce Partner Program was that NVIDIA wanted their partners, namely Asus, Gigabyte, and MSI, to grant them exclusive control and access over their first-tier gaming brands in order to cement NVIDIA’s dominant position in the market. This meant that NVIDIA GeForce cards could be expected to retain the Asus Republic of Gamers (ROG), Gigabyte Aorus, and MSI Gaming X/Z/Lightning brands, while Radeon cards had to deal with off-brand titles. With AMD’s statement today, it looks like those rumours were true after all.

Soon, we’ll have new brands from Gigabyte and MSI, and we might see AMD’s other partners like XFX, Sapphire, and Powercolor launch new brands as well to join the flood of “new” cards they’ll be releasing. NVIDIA, meanwhile, has not commented on AMD’s statements, although an announcement is expected to be made soon according to Ryan Shrout, editor at PC Perspective.

Check the presser out for yourself:

Over the coming weeks, you can expect to see our add-in board partners launch new brands that carry an AMD Radeon product. AMD is pledging to reignite this freedom of choice when gamers choose an AMD Radeon RX graphics card. These brands will share the same values of openness, innovation, and inclusivity that most gamers take to heart. The freedom to tell others in the industry that they won’t be boxed in to choosing proprietary solutions that come bundled with “gamer taxes” just to enjoy great experiences they should rightfully have access to. The freedom to support a brand that actively works to advance the art and science of PC gaming while expanding its reach.

The key values that brands sporting AMD Radeon products will offer are:

• A dedication to open innovation – AMD works tirelessly to advance PC gaming through close collaboration with hardware standards bodies, API and game developers, making our technologies available to all to help further the industry. Through our collaboration with JEDEC on memory standards like HBM and HBM2, Microsoft on DirectX and Khronos on Vulkan, and through the GPUOpen initiative where we provide access to a comprehensive collection of visual effects, productivity tools, and other content at no cost, we’re enabling the industry to the benefit of gamers.

• A commitment to true transparency through industry standards – Through industry standards like AMD FreeSync technology, we’re providing the PC ecosystem with technologies that significantly enhance gamers’ experiences, enabling partners to adopt them at no cost to consumers, rather than penalizing gamers with proprietary technology “taxes” and limiting their choice in displays.

• Real partnerships with real consistency – We work closely with all our AIB partners, so that our customers are empowered with the best, high-performance, high quality gaming products and technologies available from AMD. No anti-gamer / anti-competitive strings attached.

• Expanding the PC gaming ecosystem – We create open and free game development technologies that enable the next generation of immersive gaming experiences across PC and console ecosystems. These efforts have resulted in advancements such as AMD FreeSync adoption on TVs for Xbox One S or X, integration of forward looking “Vega” architecture features and technologies into Far Cry 5 without penalizing the competition, and inclusion of open sourced AMD innovations into the Vulkan API which game developers can adopt freely.

We pledge to put premium, high-performance graphics cards in the hands of as many gamers as possible and give our partners the support they need without anti-competitive conditions. Through the support of our add-in-board partners that carry forward the AMD Radeon RX brand, we’re continuing to push the industry openly, transparently and without restrictions so that gamers have access to the best immersive technologies, APIs and experiences.

We believe that freedom of choice in PC gaming isn’t a privilege. It’s a right. 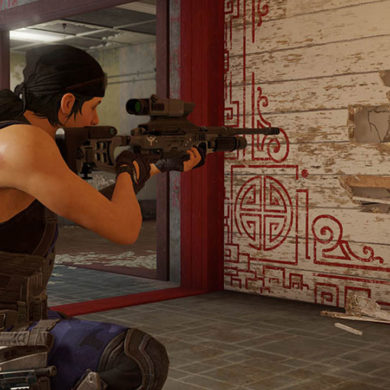