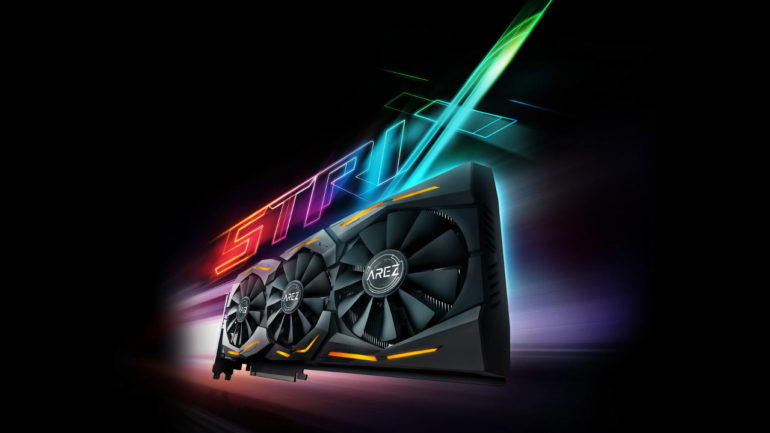 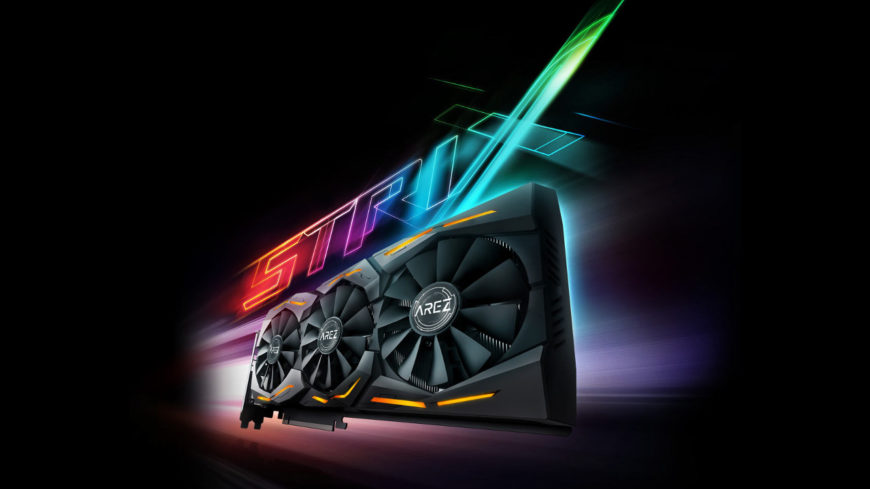 ASUS was rumoured to be one of NVIDIA’s first sign-ups to the GeForce Partner Program when HardOCP broke the story about NVIDIA’s branding requirements over a month ago, and last week a second rumour started about ASUS debuting a new sub-brand for AMD Radeon cards called AREZ. Yesterday ASUS confirmed the brand’s existence together with AMD, and they are the first of AMD’s partners to give them a new sub-brand to work with, separate from the Republic of Gamers brand that AMD was previously part of.

The brand AREZ isn’t that far from the ARES brand ASUS reserved in the past for super high-end, very exclusive once-off GPUs for enthusiasts with almost too much money. The ARES cards under ASUS were all AMD/ATi cards starting with the ASUS ARES in 2010, a custom ATi Radeon HD 5970 with an enormous copper heatsink. ASUS followed that up with the ROG ARES II, another dual-GPU card, but this time it was two AMD Radeon HD 7970 cards in Crossfire. Both ARES cards broke the PCI-SIG ATX power limit specifications and went so far over the spec that AMD ended up having to compile a list of tested power supplies that were known to work with these cards. Anything else might as well be considered a great addition to your bag of Blitz firestarters.

Like the old ARES brand, AREZ is based on the Ares legend, the Greek god of war. The AREZ brand will “enjoy a combination of exclusive ASUS innovations and technologies and AMD’s Radeon graphics processors and software,” says ASUS.

ASUS says their latest brand will use their Auto-Extreme technology, a new factory process that eliminates the use of harsh, environmentally-unfriendly materials, improves reliability and failure rates by 30%, and reduces power consumption by up to 50%. The AREZ brand will additionally get to use their Wing-Blade fans, FanConnect II (which matches chassis fan speeds to the GPU’s usage), ASUS’ patented copper block design called MaxContact, and it will also share heatsink and shroud designs from recognisable sub-brands like STRIX, DUAL, Phoenix, and Expedition.

Interestingly, the re-brand also applies to ASUS’ Dual CU II cooler design, as well as a Radeon HD 6450 and R5 230 discrete GPU. Everyone expected these cards to be off the market long ago, but ASUS is still making and selling new ones. ASUS says that AREZ-branded Radeon cards will be available in select markets globally starting May 2018. 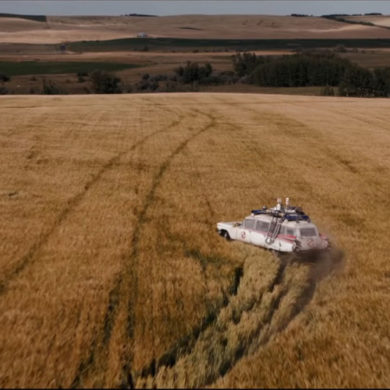