A new Xbox with GDDR6 memory will come before 2022, according to industry sources 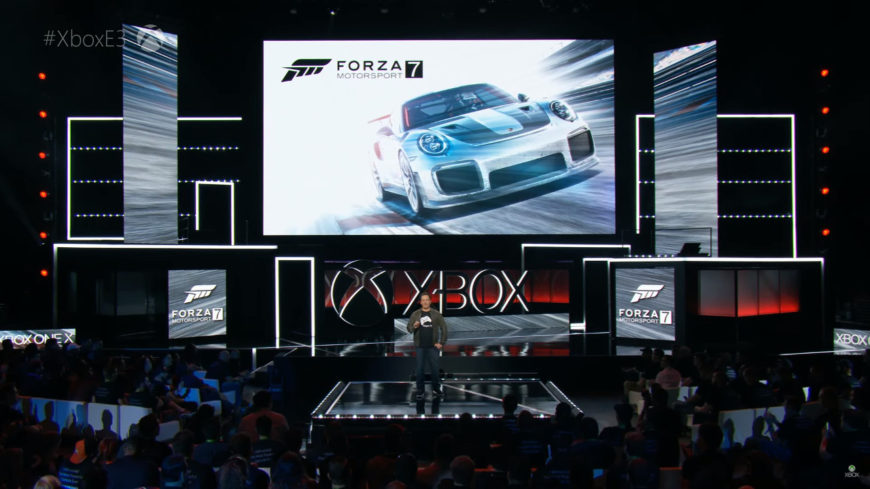 With PlayStation 5 rumours doing the rounds just over a year after the launch of the PS4 Pro, it’s now Microsoft’s turn to start mutterings about the next generation of consoles. The Xbox One X took much longer to arrive than anticipated, and while it’s a great console it is right on the limits of what AMD and Microsoft can do with the Jaguar CPU architecture that it uses. So it’s not surprising to hear that Microsoft is already working on its successor which will be much less constrained. According to reporter Brad Sams at Thurrott.com, Microsoft has concrete plans for a new console on the table and it is due to launch in a few year’s time.

Sams announced the Xbox One X successor’s existence in an update to a claim he made in his weekly podcast that a source revealed the project’s existence to him. Sams writes that three more sources came to him after the podcast recording, confirming the project’s existence and the timelines he had heard from his source earlier. However, the release is noted as being “several years” away, which points to a possible 2020 or 2021 release. Microsoft can, of course, change this target at the drop of a hat if they choose because they have the ability to emulate all three generations of Xbox processors in software (the original with a Pentium III processor, PowerPC for the Xbox 360, and Jaguar x86-64 for the One family), so moving up to a newer console could be done by as early as 2019 in order to match up with Sony’s expected 2019 launch, and provide a much stronger competitor.

Most of this information came out after Microsoft’s careers page listed a position for an electrical engineer specialising in GDDR6, HBM, and future DRAM technologies like DDR5. The job description doesn’t leave much to the imagination:

We are seeking a qualified candidate for a Senior Engineer to lead the DRAM solutions for the Xbox console hardware development team.  DRAM solutions include DDR3, GDDR5, GDDR6 and future DRAM technologies.  The successful candidate will be the primary technical focal point for existing and leading-edge memory technologies on currently shipping and future Xbox design projects.  The focus will be integrating the right memory solutions into the console based on a variety of constraints such as power, cost, reliability, signal integrity and performance requirements.  Integration includes defining the system requirements for each memory technology, creating specifications, working within an internal team, partner teams and external vendors to identify specific components that meet the requirements and then completing a characterization, qualification and validation of the chosen technology.

The candidate will own the memory solutions from the early architectural stages of a program all the way through sustaining support for units already in customer’s hands.

The future of DRAM is not that fuzzy either. According to Gamers Nexus, AMD already has several early projects underway to investigate integrating DDR5 memory into their Zen family and beating Intel to the punch, in addition to moving to GDDR6 faster than NVIDIA’s current plans may allow. As the sole provider of compute hardware for both Sony and Microsoft, it makes sense that they’d be researching these technologies on an accelerated pace to accommodate the needs of both companies. I’ve written on this site many times before that consoles are a test bed for AMD – essentially turning console owners into guinea pigs for their experiments – which later help AMD’s desktop products down the road.

AMD is also reportedly working on integrating HBM memory as a fourth-level cache into their processors, but that’s more likely a console-type hardware deployment rather than something for consumers. If you haven’t heard about the PS5 rumours, catch up on those here. 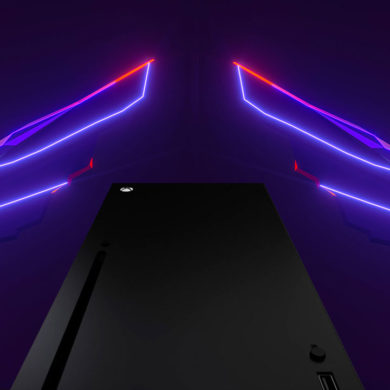