PSA: Battlefield 1’s They Shall Not Pass DLC is free for a limited time 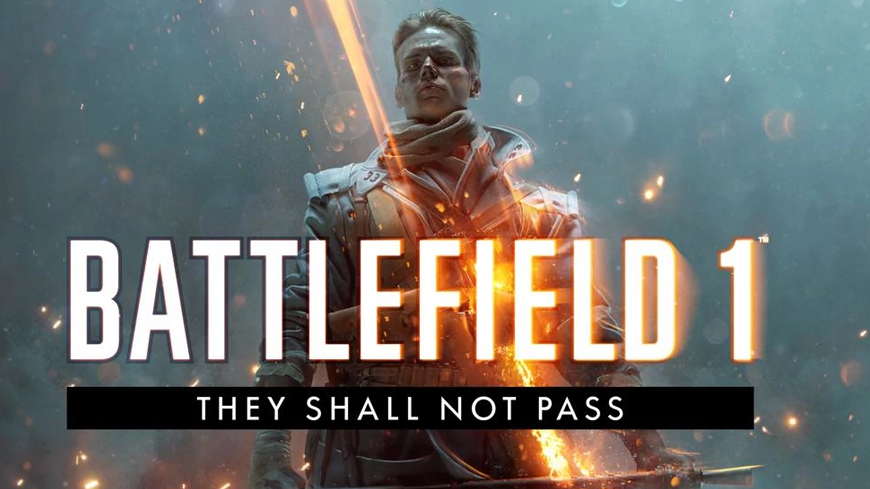 Because why? Because it doesn’t even matter why, because it’s free. From now until 15 May, you can download the game’s first expansion on PC, Xbox One, and PS4 for zero munnies, and keep it forever. The DLC includes four new maps, some French army stuffs, the Frontlines game mode, and two Operations… operations. And it’s free, remember. Vive la liberté. 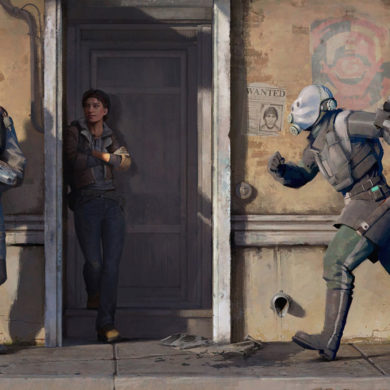