Taki is back on the roster for Soulcalibur 6 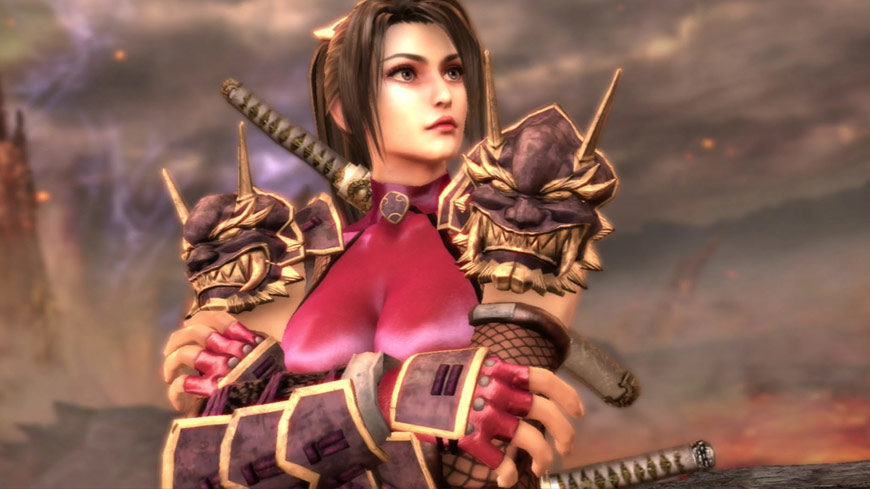 Bandai Namco has announced that close-combat specialist Taki is back on the fighter roster for Soulcalibur 6, having been left out of the action for 2012’s Soulcalibur 5. Taki has been something of a fan favourite since the series inception, and people threw a bit of a tantrum when she was booted out of the last game. She’s back though, so you can all relax.

As you can see from the reveal trailer, Taki hasn’t changed much since her last Soulcalibur appearance. She’s still channeling Mileena from Mortal Kombat, and she’s still working her dual-wielding magic to deadly effect. It was revealed by director Daishi Odashima, after the launch of Soulcalibur 5, that Taki was 46 years old, but the upcoming sequel is set in the original Soulcalibur era, which explains why she looks so sprightly.

It’s good to see her back on the roster, but lets be honest, we’re all going to be playing as Geralt of Rivia, aren’t we?

Soulcalibur is out on PC, PlayStation 4 and Xbox One later this year. 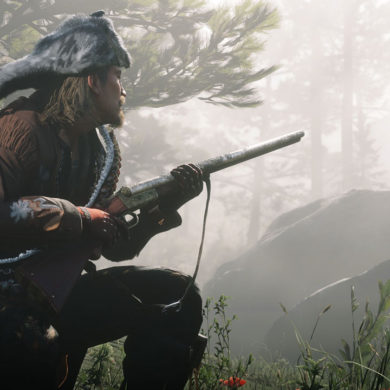