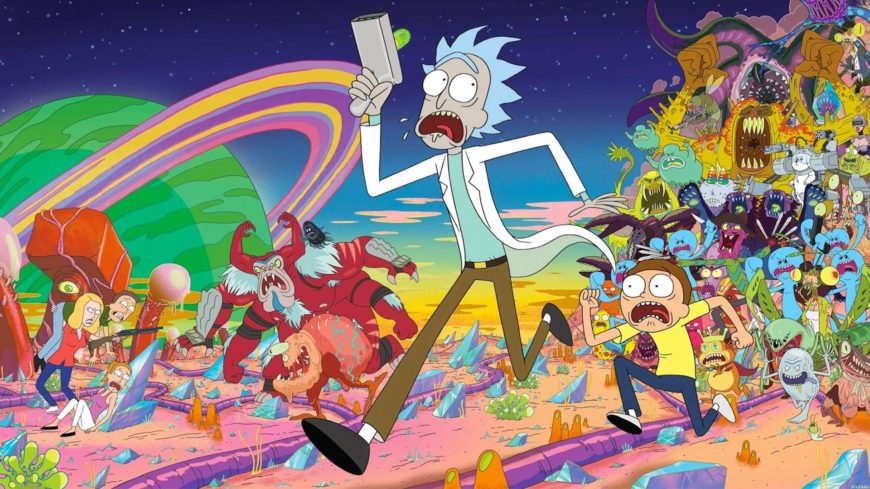 Since its 2013 debut, eccentric sci-anarchy show Rick and Morty has become something of a pop culture phenomenon, so this renewal isn’t exactly unexpected. But 70 more episodes? That’s like seven seasons. That’s unprecedented. That’s also squanchy. I think. What does squanchy even mean, anyway?

More Rick and Morty coming. Looking forward to all the tweets asking where it is! #theydrawingit pic.twitter.com/KZild3B9rP

There’s no confirmed date for the next season to start, though, and it probably won’t be soon. There was one year between the first and second season of the show, and almost two between the second and third. At this rate, it could be three, four, or even ten years until season four. 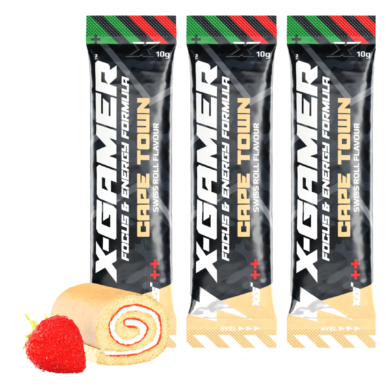