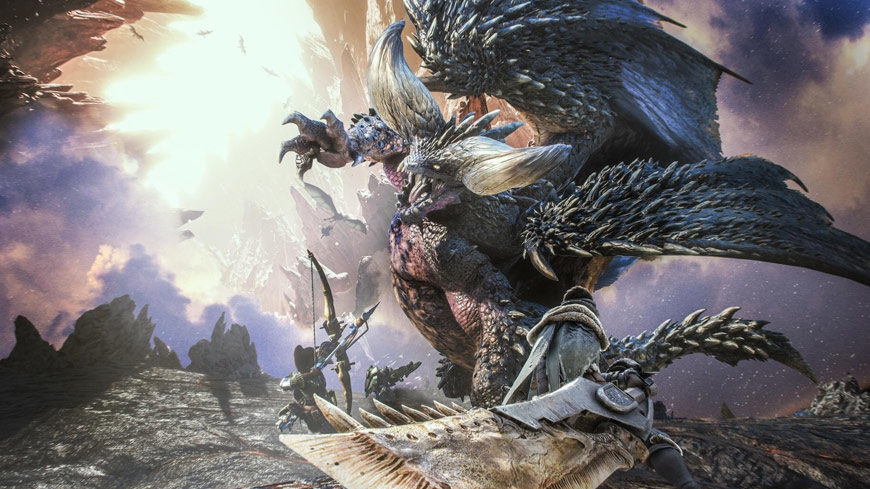 A film based on Capcom’s hugely popular (with everyone except Tarryn) Monster Hunter franchise is going into production in September this year, with shooting set to take place right on our doorstep, in Cape Town, South Africa. The movie will star Resident Evil alumna Milla Jovovich, and will be directed by her husband, another Resident Evil veteran, Paul W.S. Anderson.

The choice to film in South Africa will be no surprise to anyone who follows the industry, as a number of high profile movies have been shot here in recent years. “The crews are great there and, at least for a European company, it’s easy to get there: Same time zone, overnight flights,” said Martin Moszkowicz, head of Constantin, the production company behind Monster Hunter. “We are very much in a comfort zone of production.”

According to a report by Variety, Monster Hunter has a production budget of around $60 million, a good few dollars more than the $40 million that was spent on Resident Evil: The Final Chapter. As for a worldwide release, so far it seems the chances are slim that we will be seeing the film outside of a few select markets – it’s confirmed for Germany and Switzerland, while there are deals in place to have Monster Hunter in cinemas across China and Japan. Perhaps the commercial success of Monster Hunter World will sway western markets to look into it.

This is set to be first in a series of films based on Capcom’s recent hit game, but let’s see how the franchise debut does at the box office before we worry too much about that. 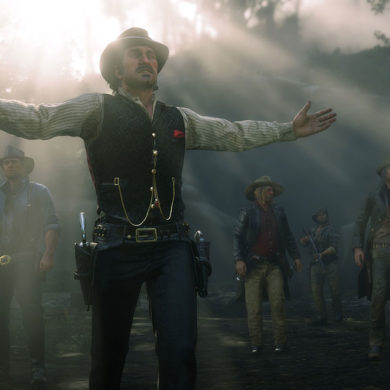