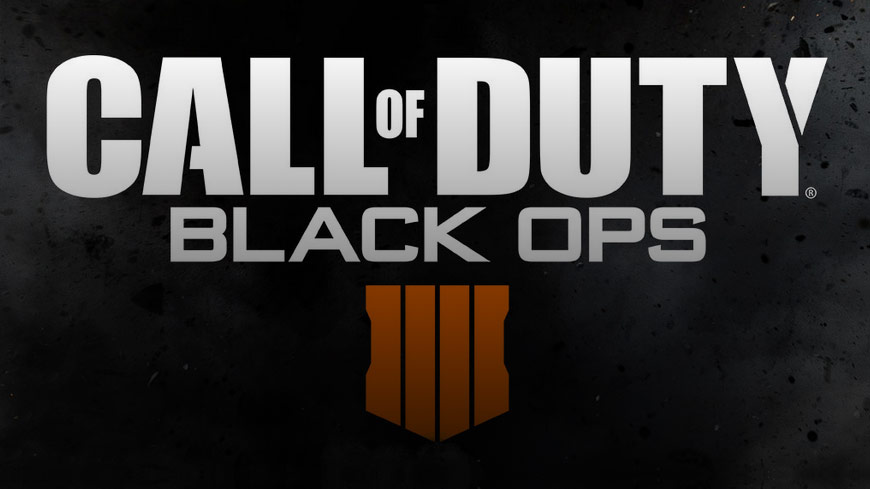 Everything you need to know about Call of Duty: Black Ops 4 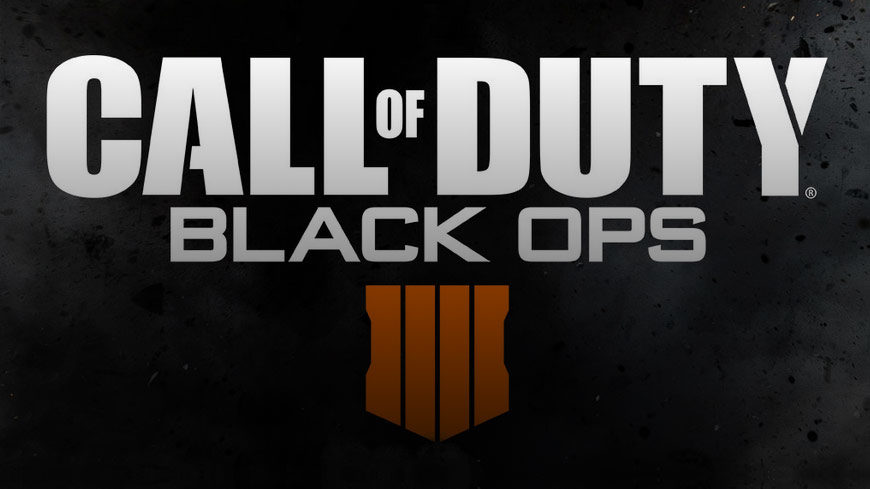 Proving that sometimes (sometimes) you can believe what you read on the internet, Treyarch confirmed during the game’s community reveal event last night that Call of Duty: Black Ops 4 won’t have a single-player campaign and includes a battle royale mode. Also, zombies.

Instead of a single-player campaign, Black Ops 4 brings back Specialists, with a solo mission for each one to provide some narrative context and get you ready for multiplayer. For now, there are eight Specialists:

“When we set out to make this game, we never started with the idea that we would make a traditional campaign,” Treyarch boss Dan Bunting tells Polygon. “That was just not part of our plan. We started from a place that we were gonna make a game that across the board can be playable with friends. That’s been our mission from day one.”

The studio also introduced its hot take on the mega-popular battle royale genre with Blackout, spanning “the biggest map we’ve ever made, 1500 times bigger than Nuketown” made up of “the most iconic parts of your favourite maps” from previous games in the series. The map will also apparently feature land, sea, and air vehicles for the first time in a battle royale mode.

The now standard issue Black Ops Zombies mode is back too, with three “experiences” promised at launch – the campy, Titanic alt-history documentary Voyage of Despair, a Roman gladiatorial brawl with IX, and Blood of the Dead, a remake of Call of Duty: Black Ops 2’s Mob of the Dead.

Some other important things:

Game’s out on PC, Xbox One, and PS4 on 12 October, preceded by a beta for pre-order customers. 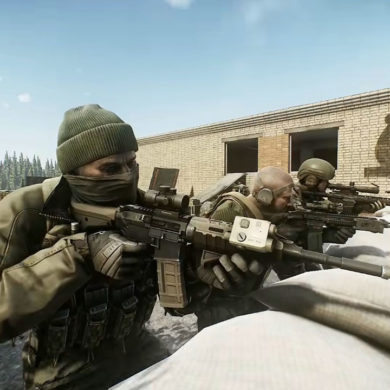