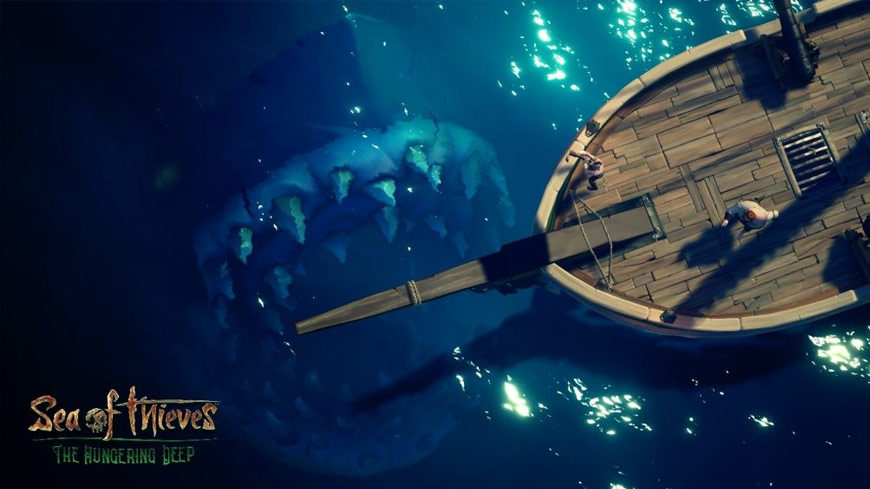 You’re going to need a bigger boat because the first big content drop for Sea of Thieves has arrived, and it’s largely focused on giant, gnarled-toothed shark death. It’s called The Hungering Deep, and it brings new story content, fresh quest lines, a lot of new items, and a few tweaks and fixes along with it.

All but the most enthusiastic Sea of Thieves players will admit that the game is low on things to do once you’ve tired of smuggling chickens and so on, and Rare has been hard at work putting things in motion to remedy this problem. The Hungering Deep is the first phase of this plan, revolving around a new AI threat that encourages co-operative play even between rival crews. To take on the terror that lurks beneath, crews are going to have to stop murdering each other for a moment and work together.

This is precisely what Sea of Thieves needs. Much more of this.

Other additions play to this same goal, like the new speaking trumpet that lets ships communicate with other crews further away, and new flags to signify your piratey intentions to other crews. There’s a lot more going on here, including tattoo sets, scars, drums, and a number of customisation items for your ship and your pirate, as well as the usual array of bug fixes and performance improvements.

Here are the patch notes in full: 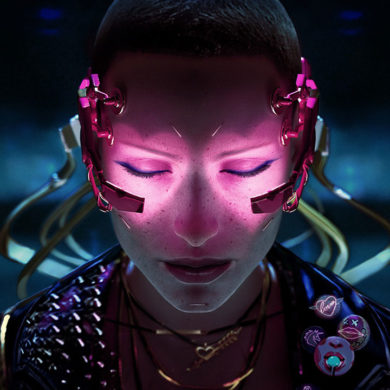