A new Diablo game is in development 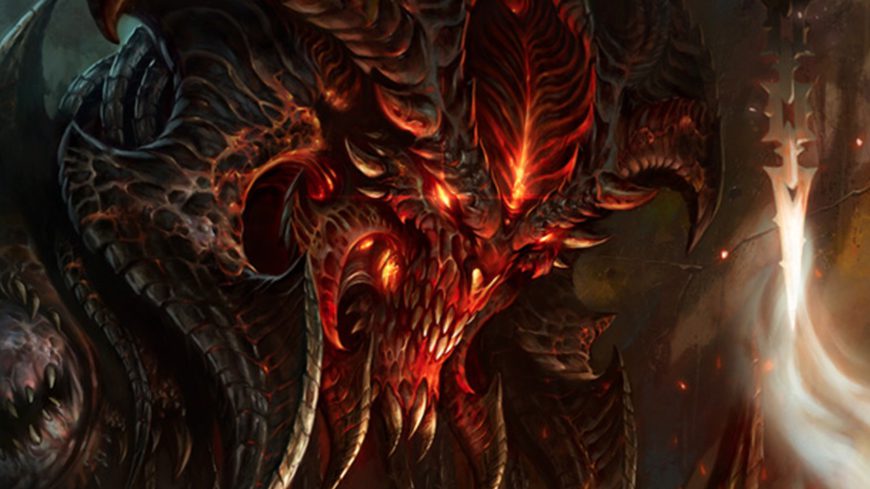 They always come back. It’s the rules. Besides, this isn’t some fleshy mortal, it’s the Lord of Sins, Beelzebub, Black Angel of the Infernal Abyss, Big Red Himself, your tenth grade geography teacher.

So not that a sequel is exactly unexpected, but now it’s more or less confirmed – Blizzard has updated a number of artist vacancies at its Irvine studio, some of them up since 2017 already, with a job description that includes working on a “new, unannounced Diablo project” – which, presumably, rules out an otherwise overdue remake of the first game. Unless it doesn’t. I mean, there’s not much else to go on. Maybe it’s Diablo Royale. Please don’t be Diablo Royale.

Blizzard doesn’t do the E3 thing, saving its big reveal stuff for the annual BlizzCon expo instead. This year, that’s the weekend 2-3 November, so stay a while and… wait. 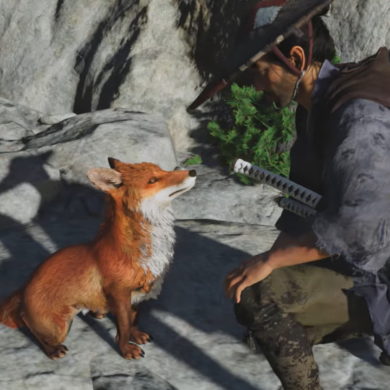