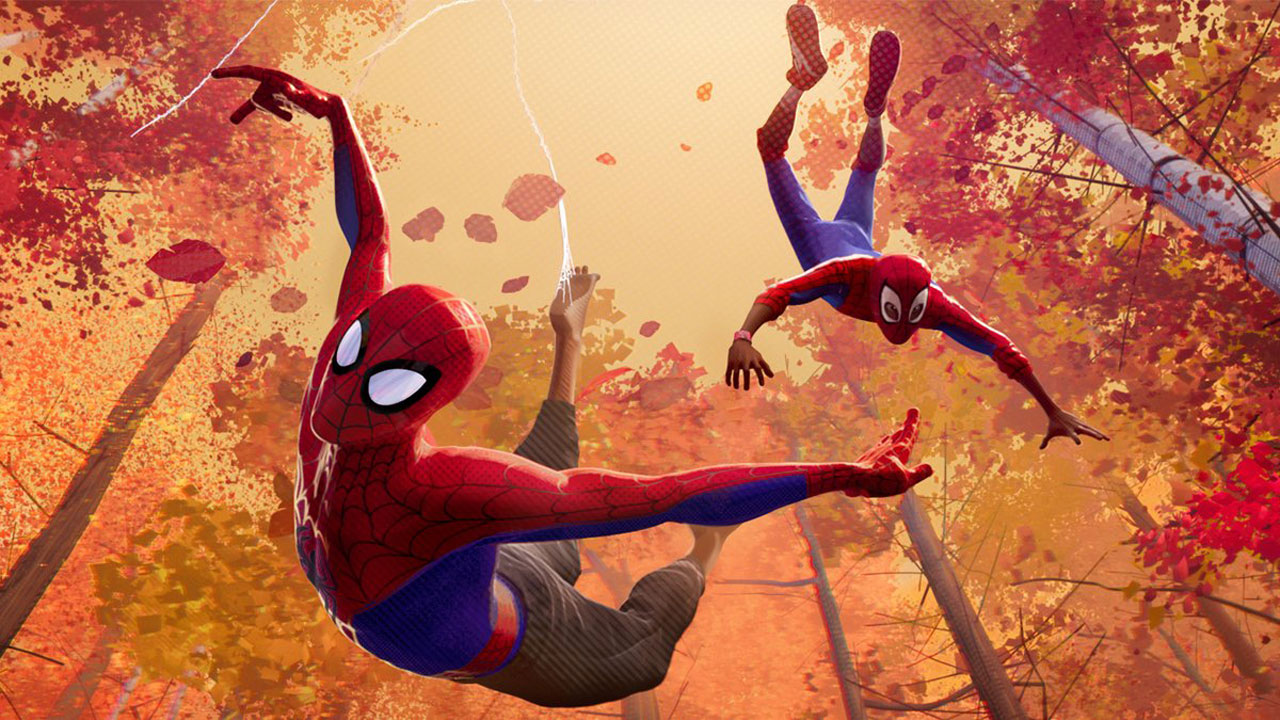 Check out this eye-melting trailer for Spider-Man: Into the Spider-Verse 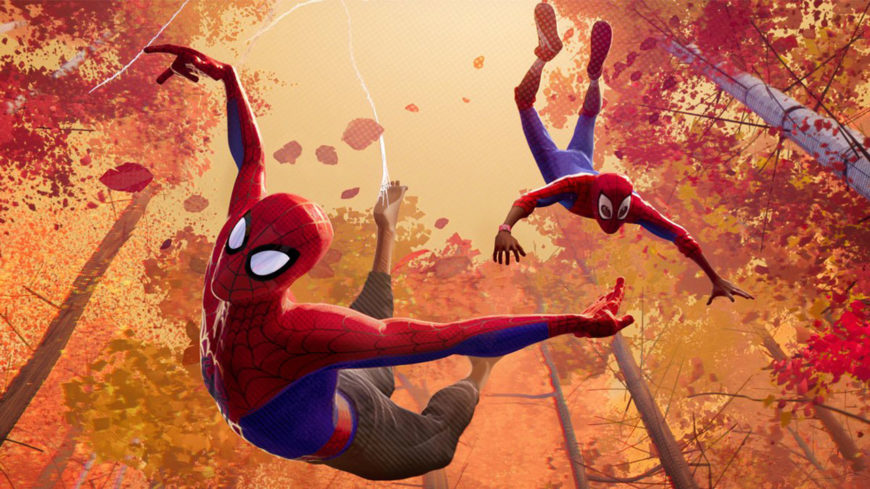 Spider-Man: Into the Spider-Verse is launching in cinemas this December – and by the looks of its latest trailer, it’s set to deliver a spectacular visual feast.

The animated film, which is being helmed by Phil Lord and Christopher Miller (otherwise known as “the minds behind The Lego Movie and 21 Jump Street”), will see Peter Parker (the original Spider-Man) mentoring Miles Morales (Another Spider-Man) as Spider-universes collide and stuff.

It’s probably best if I let the trailer do all the explaining. Seriously, it’s beautiful, and the impact of the style of animation on display is astounding. You’ll find it below.