Hitman 2 announced (for real this time) 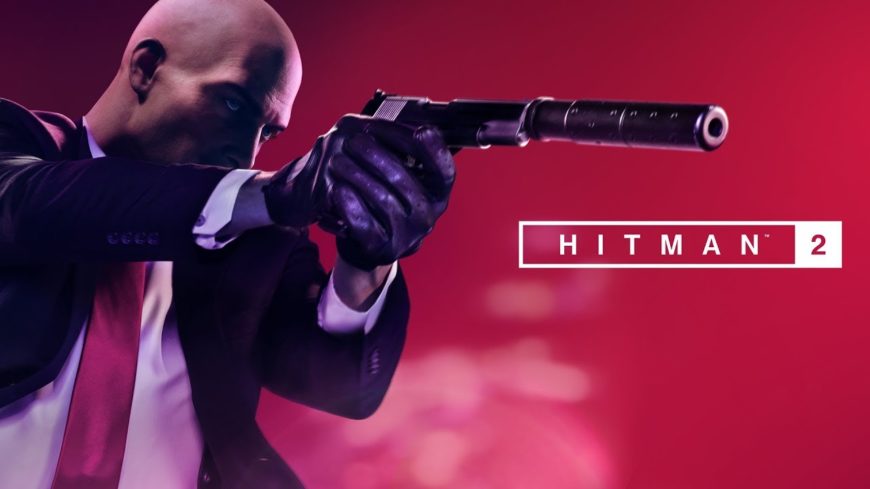 According to the game’s synopsis, Hitman 2 has our bald, barcoded protagonist on a mission to “eliminate the elusive Shadow Client and unravel his militia, but when 47 learns his target’s true identity and the truth about his past, it changes everything”, so that’s very portentous. The sequel features six new locations, including Miami, and for the first time in the series, introduces a new online co-op Sniper Assassin mode for duo assignments. You won’t tell if they don’t tell, it’s like a built-in alibi. 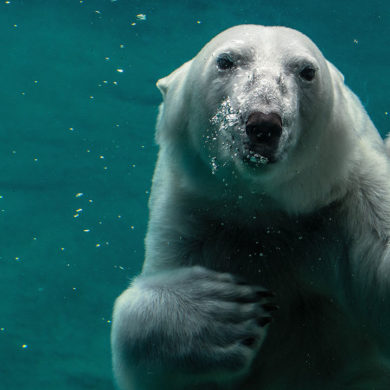 Fortnite shares video of bear with the unlikeliest of friends