Bumblebee needs to phone home in his first solo trailer

Paramount has released the debut trailer for its Transformers spin-off Bumblebee, and it’s more or less ET with a robot – but with whimsical Kubo and the Two Strings director Travis Knight taking over from series regular and explosion fetishist Michael Bay, that’s perhaps not so unexpected. In the movie, the adorable yellow Autobot is on the scarper from government agents and ends up in the garage of Charlie, an 18-year old Californian beach babe. Things presumably get much worse from there, and the two must save the world through a series of zany misadventures and prove that humans and machines are, like, omg, totally best friends forever (probably). 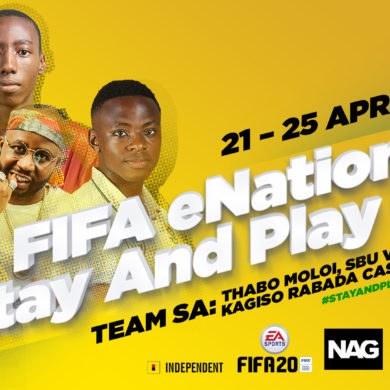