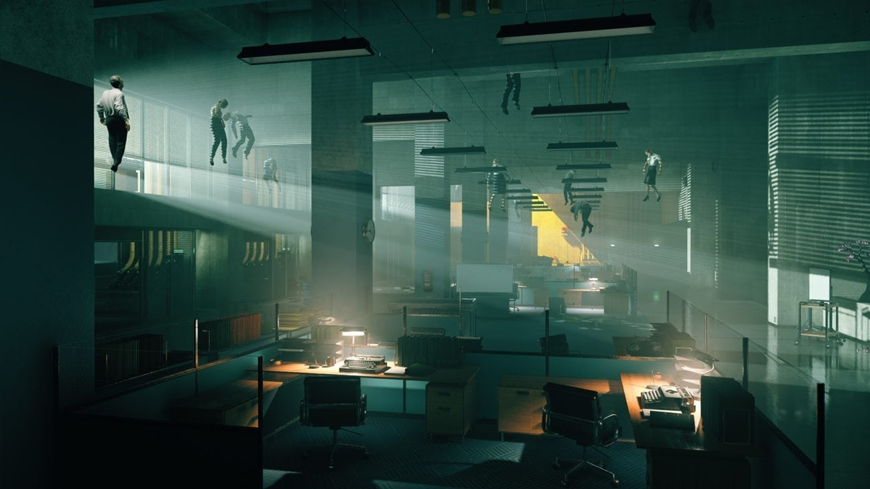 So that’s a bummer, but the top-secret game previously known as “Project 7” looks adequately surreal in its debut trailer.

Revealed at Sony’s E3 presser, Control is… it’s almost impossible to tell, actually. Some sort of third-person shooter with trippy physics that’s reminiscent of Quantum Break, but also something else entirely.

After a secretive agency in New York is invaded by an otherworldly threat, players will take on the role of Jesse Faden, the new Director struggling to regain Control. This sandbox-style, gameplay-driven experience built on the proprietary Northlight engine challenges players to master a combination of supernatural abilities, modifiable loadouts and reactive environments while fighting through the deep and mysterious worlds Remedy is known and loved for. 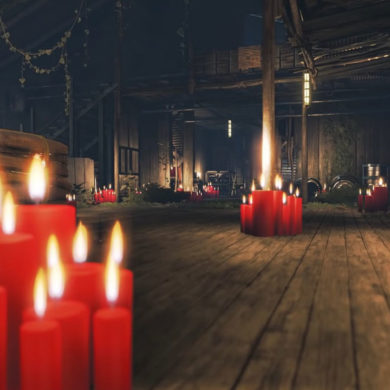