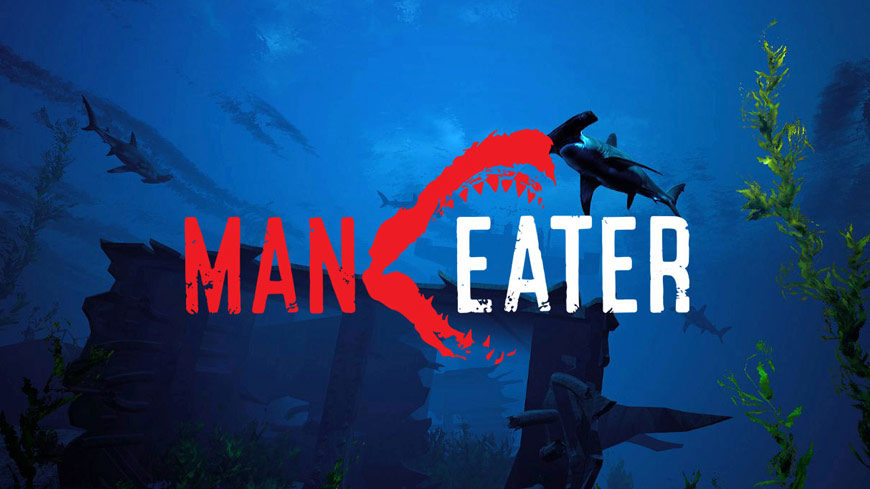 As if I wasn’t already frightened half to death of sharks. Now this. And no, it doesn’t help that the player takes on the role of the killer shark, it’s still about people being eaten by sharks. It’s called Maneater, and it’s already ruined my day just by its very existence. Maybe someone else should be writing this, come to think of it.

I can’t even look at the official website, because it’s got feet dangling just above the water and you just know there’s something lurking beneath and that freaks me out to the point that I had to close my browser. Right, lets get this over with.

Maneater is an singleplayer open-world RPG set in the Gulf Coast. You’re a Bullshark out for revenge (someone killed your mumsy and you’re pissed). You can improve your shark bits, crank up your murderous nature, and basically work towards becoming a more efficient creature of rampant aquatic death. Maneater is under development by Blindside Interactive, and so far has only been confirmed for PC, with no release date attached just yet. 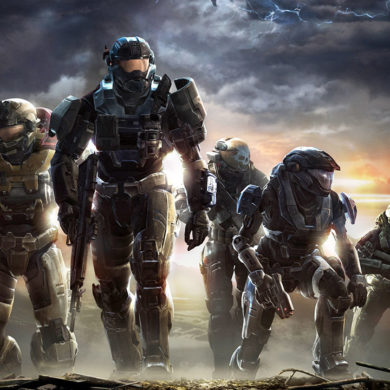