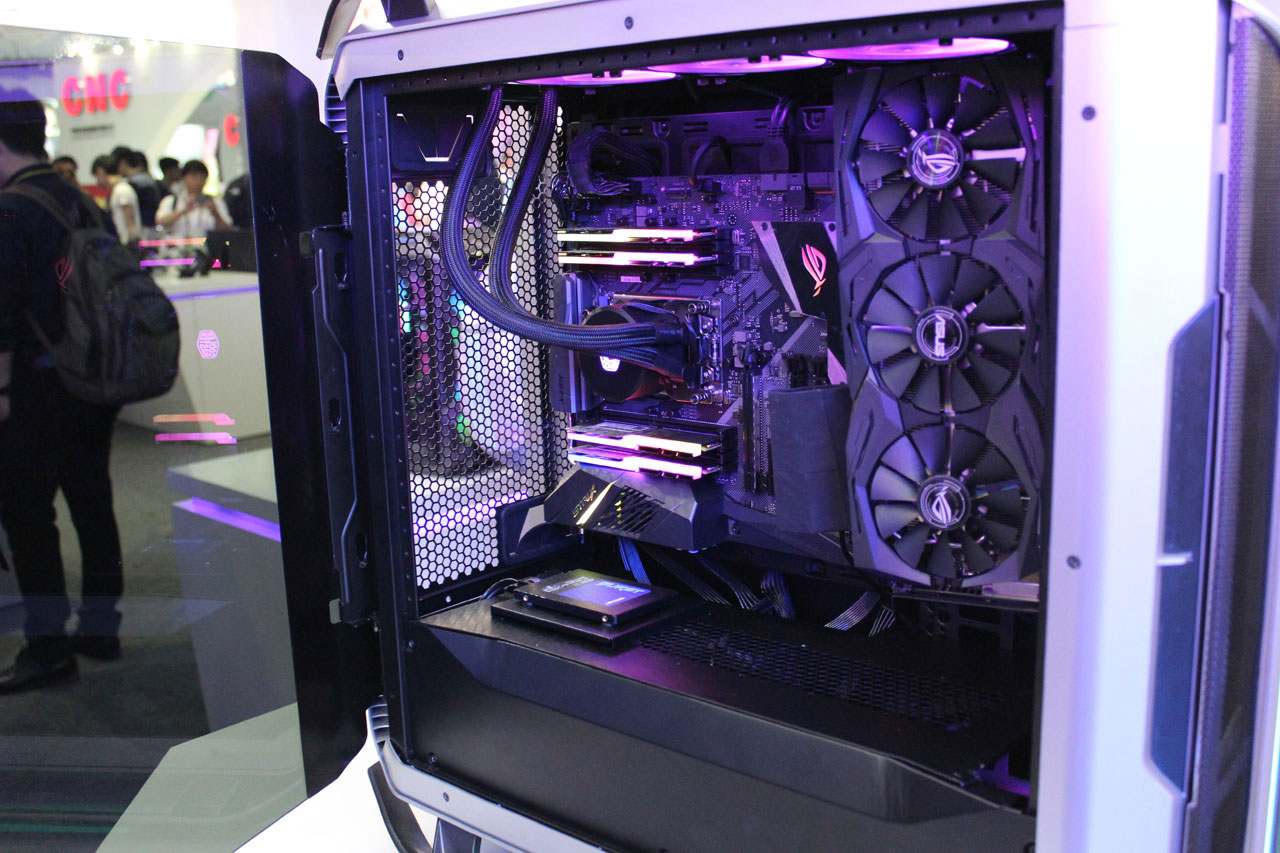 Computex 2018: A brief look at all of Cooler Master’s Cool Stuff 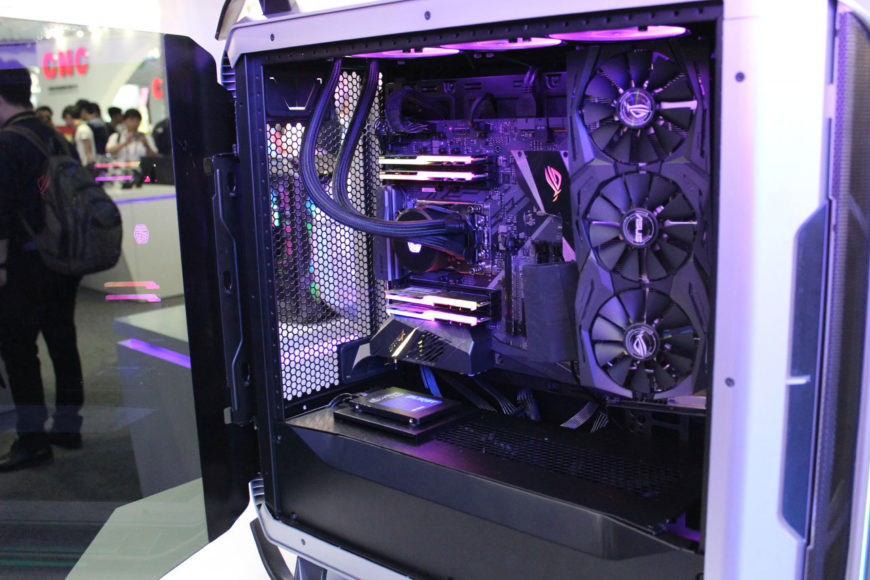 Cooler Master had over a dozen new products on display at Computex 2018. While not all of them will be shown in this post, there were a few standout products that are certainly worth looking forward to.

Chief among those is the Cooler Master Cosmos C700M. What Cooler Master continues to achieve with the evolution of this premium PC chassis is mindboggling, with some of its features including magnetic side panels, construction that uses the most premium materials around, and LED lighting accents. It’s easily among the most eye-pleasing cases of the entire show.

Not to be forgotten, Cooler Master’s Hyper 212 is one of the most popular budget coolers money can buy. 2018 is the Hyper 212’s 11th year in production, and its latest iteration not only performs better, but looks better as well while keeping the very low price point that’s helped it maintain its popularity for all this time. This one will almost certainly make it to our shores, if it’s not here already.

There was a modular case concept on show, the name of which I unfortunately didn’t get. The idea here is that the innards of the case can be removed as a whole by simply sliding out a tray which houses all your components. This tray can be easily inserted into another chassis and you’re good to go, so there’s no need to reinstall any of your components individually if you want to switch cases – meaning PC builds can go from hours to minutes. Hopefully this comes to market sometime in the next year.

The physical history of the Hyper 212 cooler

Easily the most fascinating product Cooler Master had on show is a thermoelectric cooler, which is also still in its concept form. It aims to offer far superior cooling performance than what is traditionally possible with AIOs, as this cooling method allows lower-than-room-temperature operation. The demo unit’s cold plate was shown to be 20 °C, a good five degrees lower than the room’s temperature. This is sure to be a hit if it makes it to market, as we’ve likely exhausted the performance capabilities of AIO units.

Famous veteran overclocker Wizerty was showing off not only the awesome Master Watt Maker 1500W PSU (using extreme overclocking loads and drawing immense amounts of power on the X299 platform), but was also on-hand to demo the Overlay.live software, which works with a select number of Cooler Master PSUs and ROG motherboards. Using this software and a direct line from the PSU to a Raspberry Pi, the Master Watt Maker PSU was outputting all its vital statistics (load, power efficiency, temperature, input power, output, etc.) and displaying them on a secondary monitor (this can be viewed remotely – on Twitch, for example). The system is capable of outputting all kinds of telemetry, including the CPU type used, temperature, frequency, and a host of other features as well. It was great to see Cooler Master still embracing the extreme overclocking crowd.

That’s the Overlay.live software right there.

There was tons more, but as the title says, this is a brief look at what Cooler Master had on show. There’s plenty to be excited about, and hopefully we’ll have in-depth reviews of Cooler Master’s new stuff throughout the year. 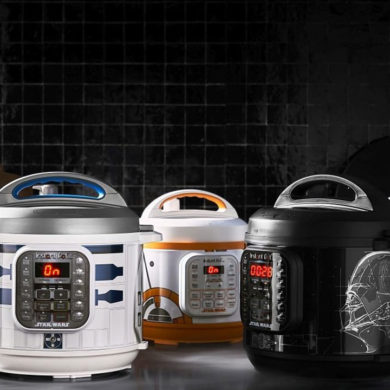 Now you can cook supper in R2-D2’s hollowed-out shell, like a real Star Wars fan