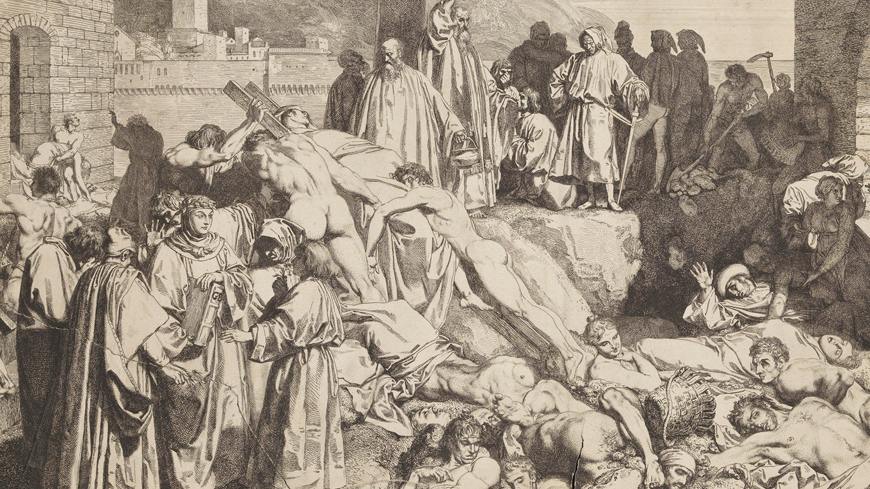 Move over comic books, Dungeons & Dragons, heavy metal, Pokemon, and those social media copy-paste exposés about free LSD-laced gummy sweets, the votes are in on this week’s hot new moral panic – and it’s those video games. You’re sick and you didn’t even know it.

According to a report on CNN, the World Health Organisation has included a “gaming disorder” in the new edition of its International Classification of Diseases (ICD), with three diagnostic features described as “impaired control over gaming, increasing priority given to gaming over other activities to the extent that gaming takes precedence over other interests and daily activities, and continuation or escalation of gaming despite the occurrence of negative consequences”. So that time you missed a phone call because you were playing Call of Duty and some kid made specious claims about your mom totally counts. Or maybe not.

“Millions of gamers around the world, even when it comes to the intense gaming, would never qualify as people suffering from gaming disorder,” explains WHO researcher Dr Vladimir Poznyak. “And let me emphasise that this is a clinical condition, and clinical diagnosis can be made only by health professionals which are properly trained to do that.”
You’re not a health professional, Brenda, and I can stop whenever I want so shut up. 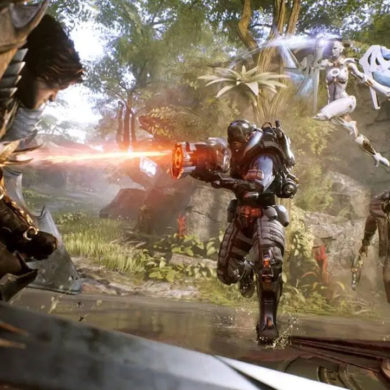