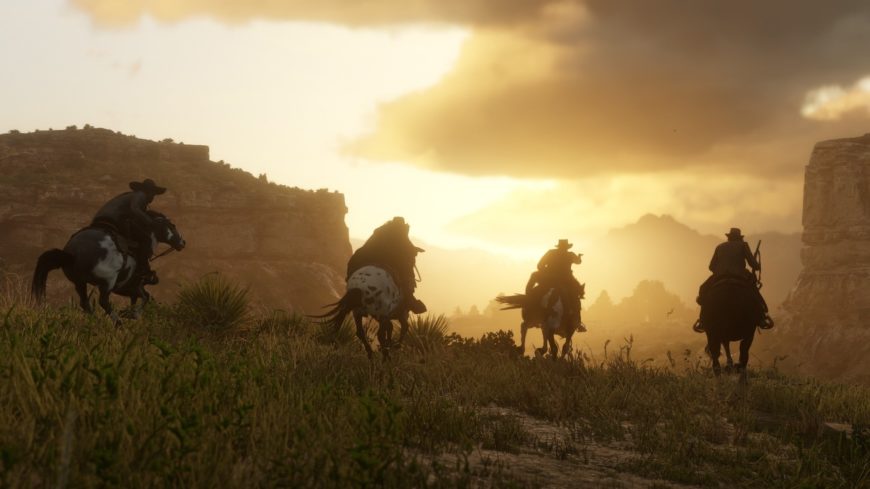 That’s according to a screenshot on Reddit of a Rockstar programmer’s LinkedIn profile, anyway, sooooo. Maybe, maybe not, and even if it is, it might only be out sometime subsequent to the console launch, like the PC version of GTA 5. Or at the same time. Or before. Who knows? In the meantime, file this one under “NOT CONFIRMED BUT ALMOST DEFINITELY CONFIRMED BECAUSE WHY NOT LOL”. 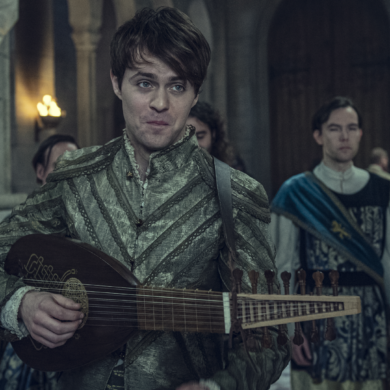 The Witcher is Netflix’s biggest ever debut (kind of)