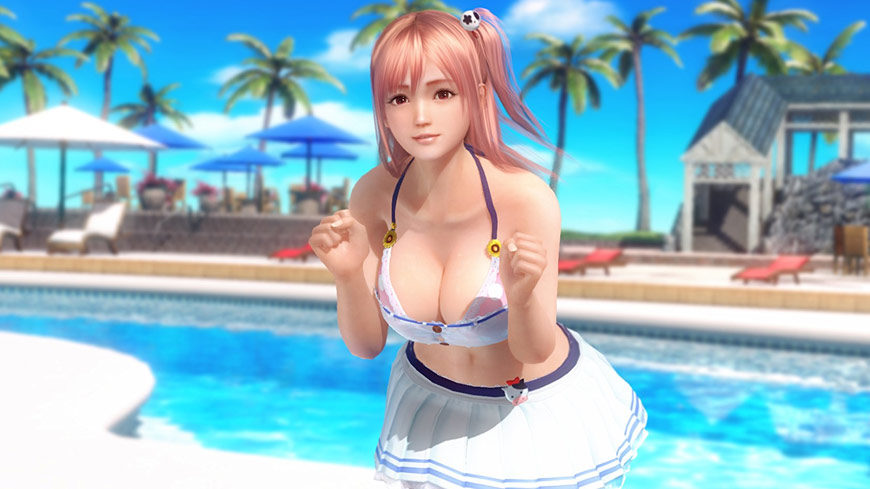 Koei Tecmo recently announced that the Dead or Alive team would be toning down the jiggly sexploitation aspects of the long running fight franchise. And, oh, how we cheered, for Koei Tecmo had caught on at last. But it seems that’s not the case at all – in fact, with the latest update for franchise spin-off Dead or Alive Xtreme: Venus Vacation, developer Team Ninja has doubled down on the playful sex predator rhetoric, and it’s getting a bit out of hand, if you ask me.

Dead or Alive Xtreme, for those who’ve missed out so far, is a pervert simulator volleyball game starring a whole lot of curvy, bouncy young ladies with a penchant for tiny bikinis. Dead or Alive Xtreme: Venus Vacation has been out for a while already on PC, but has recently been updated to include a very Harvey Weinstein-esque mode which lets the player stare at a girl in a bikini, and then pull on her swimwear while she squirms and looks generally disgruntled about the whole process.

This, ladies and gentlemen, is not okay.

As the Koei Tecmo promo trailer above shows, the girls aren’t particularly thrilled at the prospect of having their already revealing outfits tugged at, so this is hardly what you would classify as consensual. It’s troubling that something like this got the green light, isn’t it? Or is it just me? 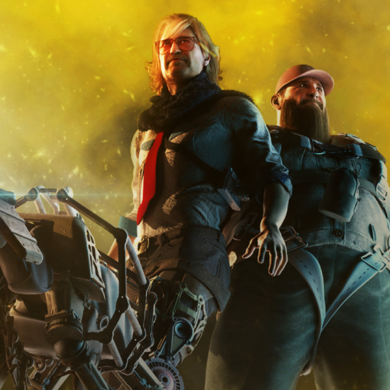