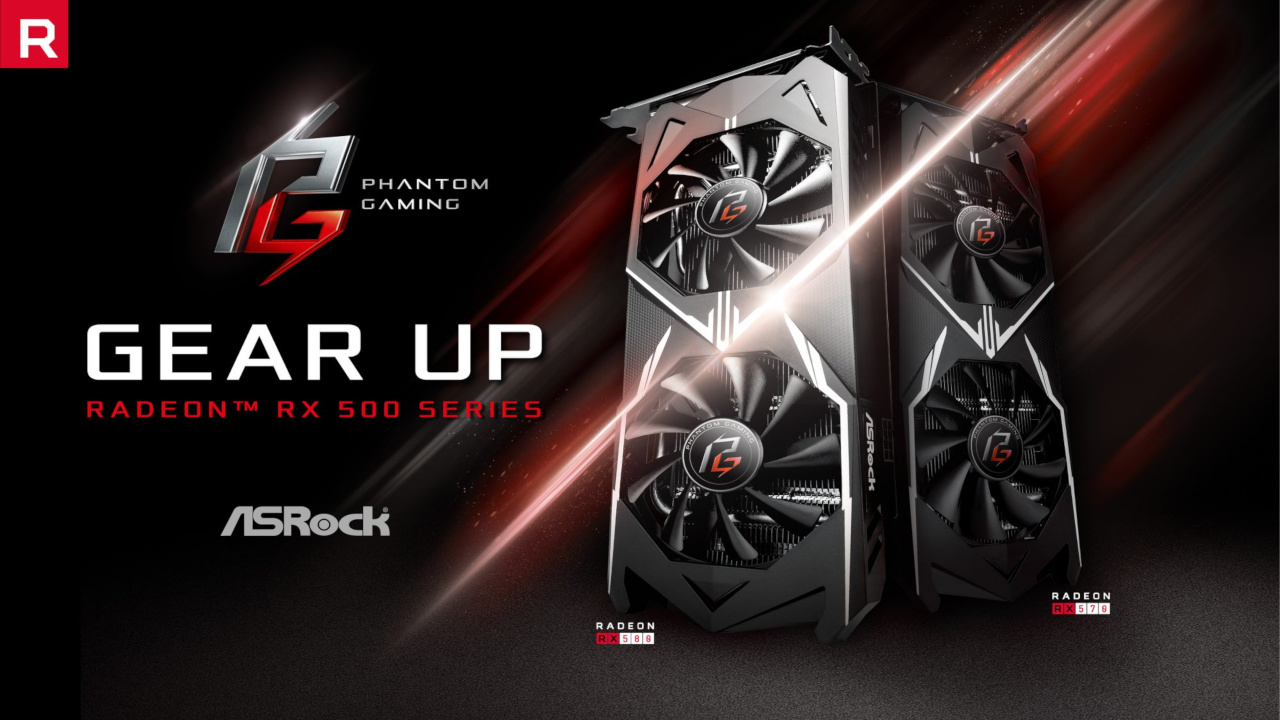 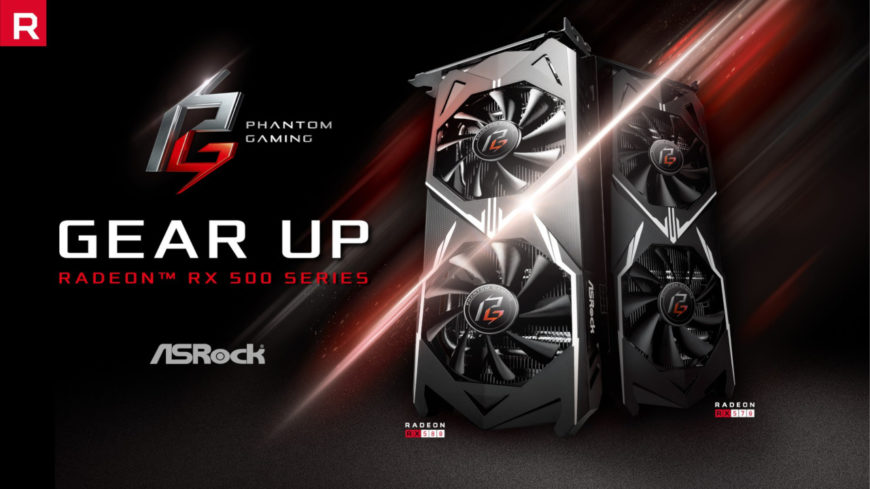 ASRock announced earlier this year that they were going to enter the graphics card market for the first time with a new series of GPUs under the Phantom brand, targeting gamers and crypto miners with separate products under the new brand. The cards are reference designs straight from AMD, which makes them suitable for water cooling setups with standardised water blocks, and the coolers aren’t that bad either, according to early reviews.

The news this week from TechpowerUp’s sources is that ASRock’s GPUs are finally rolling out to stores in launch regions (covered in this article here), and will eventually be available in South Africa later this year. The cards are expected to fall in line with AMD’s suggested pricing, but will be competitive with existing GPU vendors already in the market. Radeon RX 570 4GB and RX 580 8GB models will be available on launch with a three-year limited warranty, and will also be available in bundles with an AMD socket AM4 motherboard.

Check out the early reviews by TechpowerUp, Tom’s Hardware, and Guru3D if you’re interested in snapping one of these up, and you can check out the company’s full lineup here. 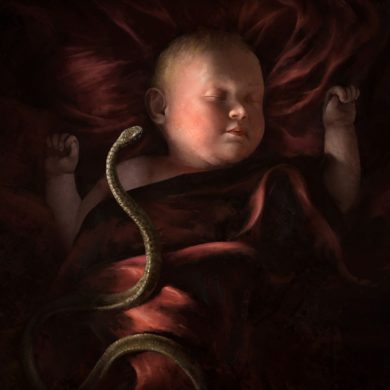