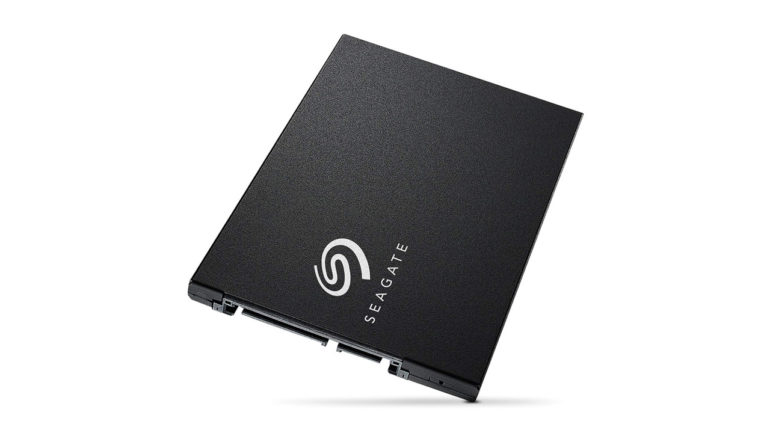 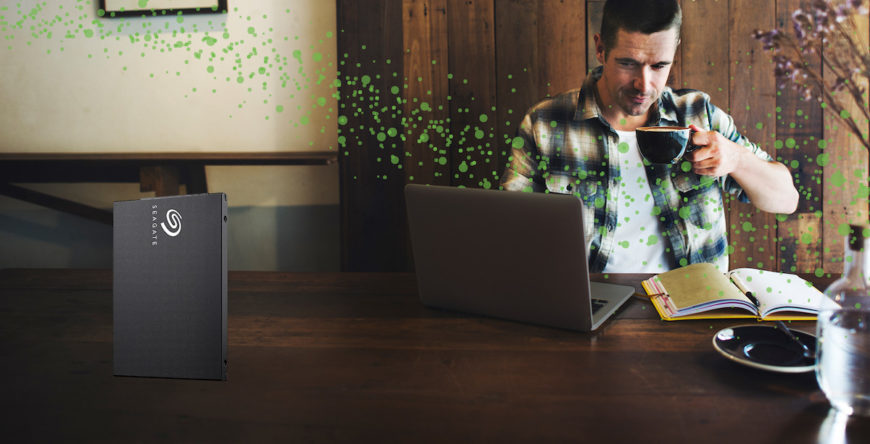 Seagate this week announced a brand new lineup of solid state drives for 2018. The hard drive juggernaut hasn’t really been doing much in the SSD space for the last few years. They announced the Seagate 600 series family back in 2014, after just finishing off an acquisition of LSI for their Sandforce controller IP. The 600 series was a tough, but fast drive for professional use. The new Barracuda lineup is intended to compete directly with Western Digital Green, Kingston A400, and Mushkin Source drive families.

This is a good time for Seagate to step back into the consumer SSD market, as flash memory and the cost of SSD controllers has dropped tremendously in the last year. Also, it’s BarraCuda now, because everyone is doing the new cool thing of capitalising letters in the middle of their product names.

The new drive family is still SATA-based, with sequential read speeds topping out at 540MB/s and write speeds at 520MB/s. Capacities range from 250GB all the way to 2TB (128GB drives practically don’t exist anymore thanks to higher flash memory density), and Seagate expects the new BarraCuda series to be used in desktop PCs, all-in-one desktops, laptops, and home servers for SOHO workloads. With a 7mm z-height, it’ll fit just fine into the drive bay of a PlayStation 3 or PlayStation 4. 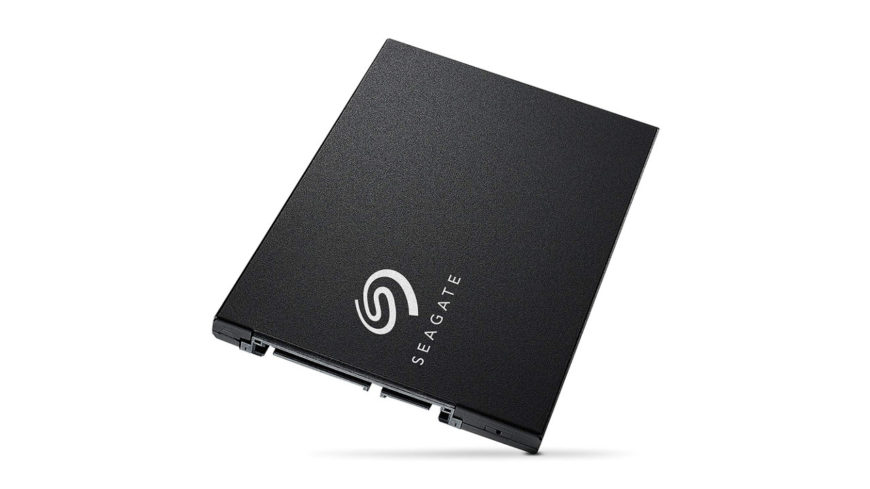 In the United States, the drives are priced at $75 for the 250GB drive, $120 for the 500GB drive, and $230 for the 1TB model. This tallies up closely to new drive pricing from WD and Kingston, and will hopefully be competitive locally when these drives come to our shores. The BarraCuda family also comes with a five-year warranty as standard.

Although these drives have just been announced, specifications are thin on the ground. Seagate has not revealed which controller they’re using for their drives, or who their memory supplier is. If it is LSI, it may just be the first new SATA controller from LSI in more than five years, which would be quite interesting to look at. Keep your eyes peeled for reviews and sales of these new drives if you’re keen on picking up a SSD for your new rig. 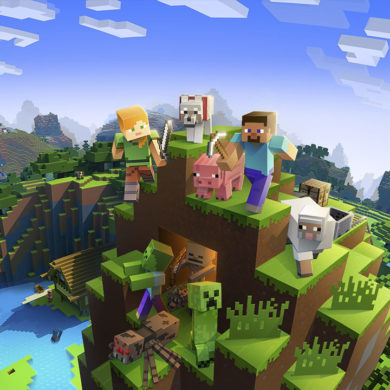 No, Minecraft isn’t shutting down this year