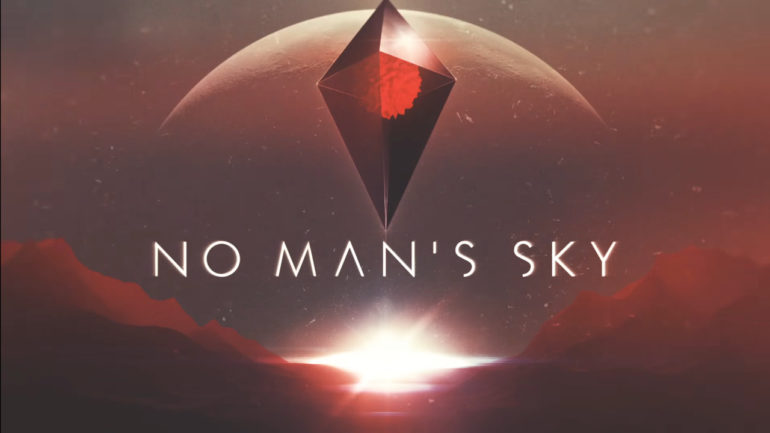 Hello Games drops the No Man’s Sky Next trailer, and I have goosebumps on my arms now 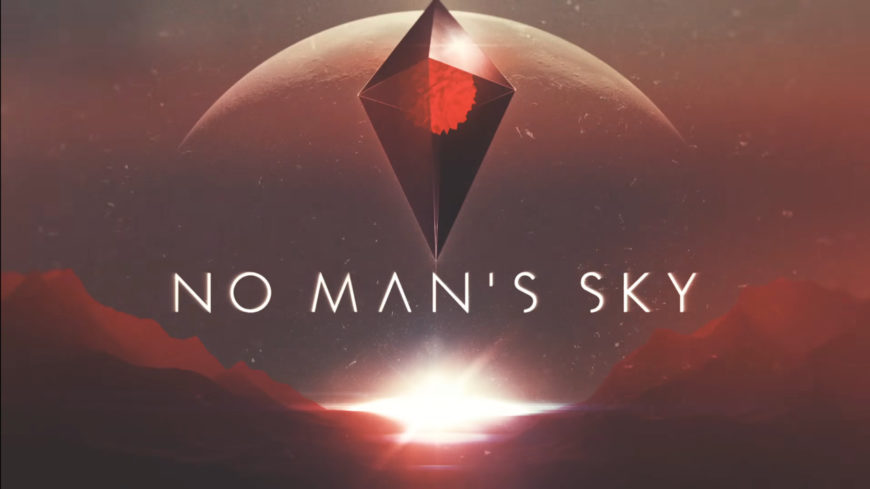 No Man’s Sky was one of the biggest names for the PS4’s lineup in 2016, and had been hyped for years. On launch, the game showed some potential but was disappointing – little to none of what was promised made it into the shipping version of the game. Hello Games dug down following the launch and worked in secret to overhaul the game. The result was the second version of the game, codenamed Atlas Rises, which had much improved graphics, overhauled economics, and new base building and mining features. NEXT is, as expected, the next major version update for the game, and will mark the first time it arrives on the Xbox One platform. But it is a much, much bigger update than fans of the game, like myself, had anticipated. Much bigger. Hit the jump for the trailer.

Like all the previous updates, NEXT will be free for all platforms and versions of the game. It’ll be a big download – well over 15GB, if we take previous releases into account – and may also accompany a universe reset. In the past, universe resets did not significantly alter your existing save slot, but it is always recommended to start a new game with each new release. After all, that’s kind of the lore in NMS anyway – the universe is all simulated, and the game’s lore talks about how the company behind the simulation, The Atlas Foundation, used the simulation to predict the fate of the universe millions of years into the future. Atlas also occasionally resets and reboots the universe because the AI controlling it gains sentience and tries to take control of the world and that’s just horribly inconvenient. In the long-running ARG to promote the game’s updates, the AI known as Emily has taken root inside the Myriad-70 satellite network and has taken control of the world’s computing resources.

Aside from the trailer looking spectacular, this is an enormous update gameplay wise. Originally players were promised multiplayer of some sort by game director Sean Murray, but this never materialised (along with most of what was shown off in the E3 trailers). Building a game like NMS, Murray later revealed, was far more challenging than they had anticipated, and planned updates and assets were simply not feasible to implement as the game got closer to its launch. In a blog post on the NMS website, Murray reveals all the new things that the trailer shows, but there’s far more that hasn’t been shown. 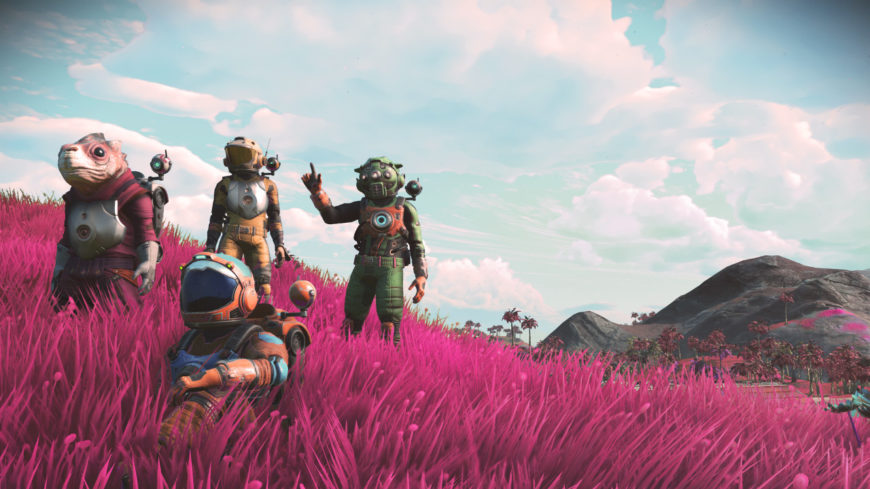 Even this list isn’t extensive enough to cover everything in the trailer. There are several features that have been either copied from or inspired by other space simulators, including the ability to have external hangars just like Star Citizen, having multiple-person freighter ships, there are hints that trade routes can be set up, and there’s even a new class of freighters/warships that haven’t been detailed yet (and just about the size of a Mandator IV-class warship too).  The addition of races will mean that we can finally have intergalactic podracing leagues, and character customisation was a complete surprise. No-one had any idea that we would have playable races or the ability to customise suits.

No Man’s Sky NEXT launches on 24 July 2018 for all supported platforms, including the PlayStation 4, Xbox One, and the Windows PC Platform. For Linux and macOS gamers, the game runs flawlessly through the Wine project, and is expected to run just as well when the NEXT update is made available. According to the Wine database, the Steam version works best. 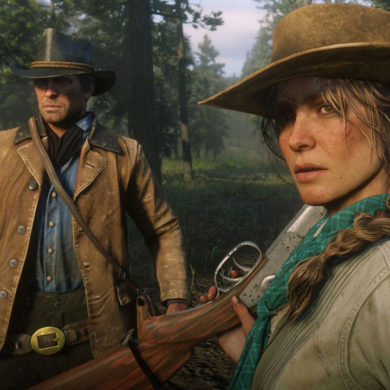