Skype 8.0 probably sucks, but Microsoft wants you to use it anyway 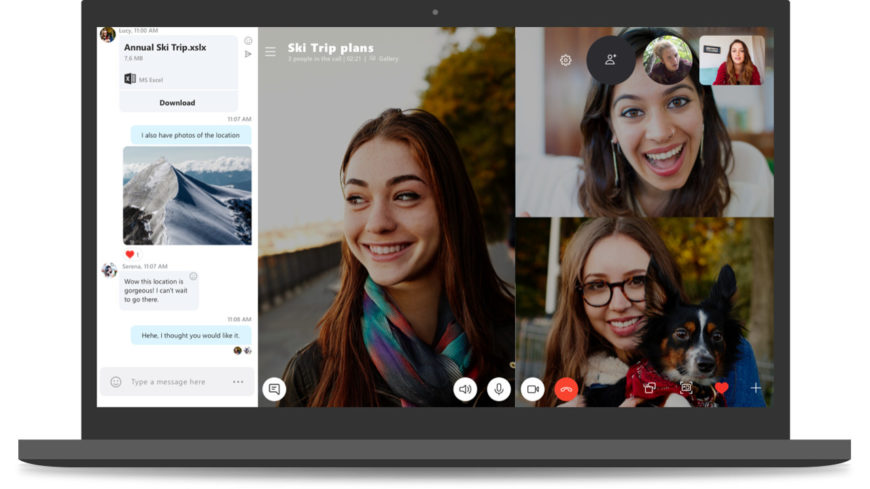 If you’re one of the millions of people still using the old desktop version of Skype because you like having actual configuration options for your camera and text chat that isn’t rainbow-coloured, I have some bad news for you. Starting this week, Microsoft is rolling out a mandatory update of Skype to bring the desktop and UWP versions closer together in terms of the user interface.

It’s mandatory because, as Microsoft explains in its blog post on the subject, Skype 7.5 for desktop PCs will no longer be able to access the service after 1 September 2018. Microsoft wants everyone to be on the same common platform for Skype by that time. The only problem with this, though, is that the new Skype 8 takes away most of the configuration options that users of the desktop app have been used to – including built-in settings to control the lighting and gamma for your camera, or the camera view size. That’s going away with Skype 8.0, among other features that aren’t ported to the new version (like having the chat window open while in a video call/conference call with others).

If you’re not keen on this, there are alternatives like Discord and Google Hangouts. Skype for Business is currently unaffected by these changes.