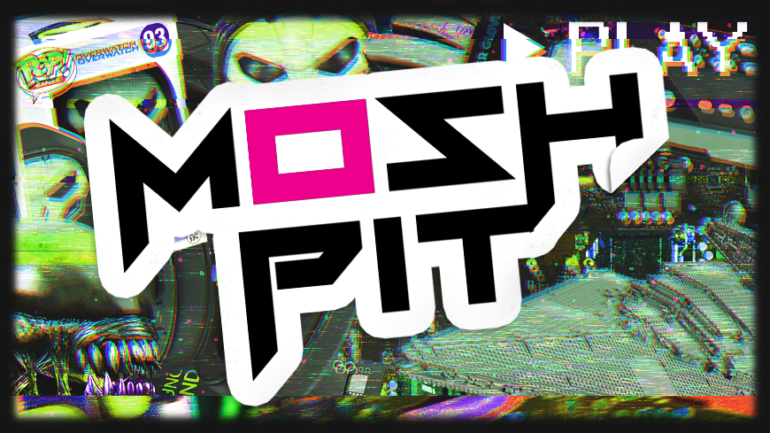 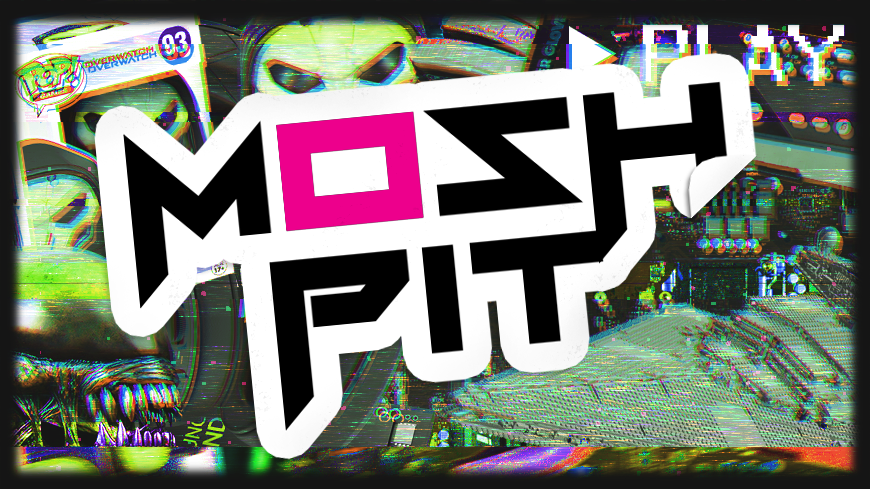 Welcome to this week’s Mosh Pit. If you haven’t heard the news already, by the way, Ark: Survival Evolved will soon be on the Nintendo Switch, so that’s another game on the incredibly large list of reasons to buy a Switch. Otherwise, today’s episode includes a money bet with Acer, game sales, and some nice streaming hardware from Elgato. 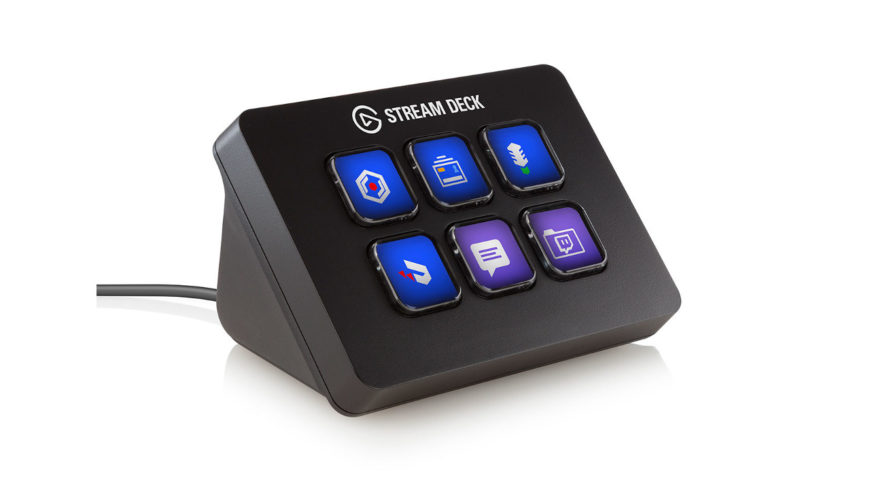 Elgato, now owned by Corsair, has just announced their Stream Deck Mini. Video producers have had these really nice, rugged, mean-looking video switchboards for decades that can do a bunch of different things, whilst streamers on YouTube or Twitch have had to make do with a wired numberpad and OBS macros to do the same thing. The Stream Deck Mini is a control board that has six buttons housing tiny inch-wide LCD displays, which can be customised to show any icons you want. Elgato does sell a much larger version, but the Mini is designed for desktop use, for streamers who want something that hides away underneath their monitor.

Elgato promises that the Stream Deck Mini will support streaming controls in OBS Studio, XSplit, Streamlabs, Twitch, YouTube, Twitter, Mixer, and other popular platforms, and it doesn’t just have to be used for streaming. The configurable controls and macros mean that you really can use it for anything, including video editing and sound controls through Elgato’s software. If you want one, you can import it through Amazon.

No Man’s Sky NEXT 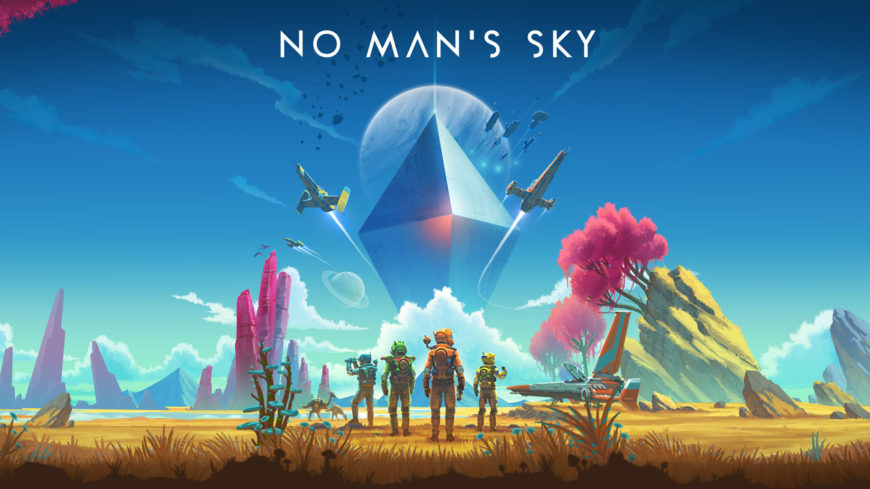 For those of you still curious about No Man’s Sky, once billed by its creator as the most ambitious game ever made (sorry Sean Murray, that’s basically the only reason Star Citizen exists now), the NEXT update has finally landed for the game. Now supporting the Xbox One platform, No Man’s Sky NEXT is a massive overhaul for the game, easily eclipsing anything else that Hello Games has ever added. There’s new content and missions, new ships, an enormous graphics overhaul, multiplayer, new economies and things to craft, and exploring the galaxy with friends is possibly the most fun you’ll ever have in any adventure game set in space. There’s still a grind, but it’s so much more fun this time around.

No Man’s Sky is currently on sale through Steam, GoG.com, the Humble Store, GreenManGaming, and the PlayStation Store. We’ll have our impressions of NEXT up next week.

Acer wants to bet you money that their products are reliable

If you needed a new notebook, chances are you’ve come across the Acer brand before. We’ve reviewed several of their ultrabooks and gaming laptops in the past, and they make decent, reliable kit. This year, Acer wants to improve their offering to consumers by putting money on the table and making a bet: if your new Acer laptop, tablet, or desktop has a hardware failure at any point between now and 31 December 2018, not only will Acer repair it for free they will also refund you in full for your purchase. Head over to the Acer Store and check out their Professional range to see if there’s anything you like.

By the way, they make this adorable small-form-factor desktop PC that’s smaller than most ITX-sized rigs. And it has three front USB ports!

Guns of Icarus Alliance is free on Humble Store

For the next day and a bit, Guns of Icarus Alliance is free on the Humble Store. Think of it as your chance to finally live out your fantasies of piloting a steampunk airship from when you were a kid rewatching Treasure Planet for the umpteenth time. Guns of Icarus is a multiplayer combat game where teamwork is essential to winning a match. Gameplay is very similar to Sea of Thieves, if you want a more modern take on the idea. There’s some VR support, although it’s in beta, and the game supports Windows PC, macOS, and Linux clients.

Also on the Humble Store this weekend is the RPG sale, where Humble is discounting RPG games up to 85% for the next three days. Games on sale include the excellent Kingdom Come: Deliverance, The Witcher 3, Borderlands 2, and Ni No Kuni II: The Revenant Kingdom. 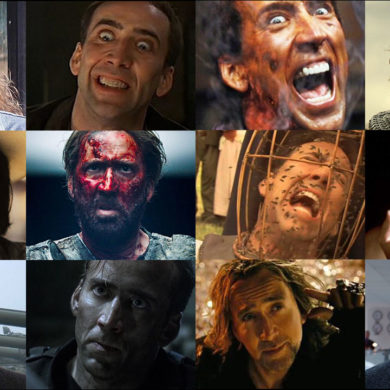